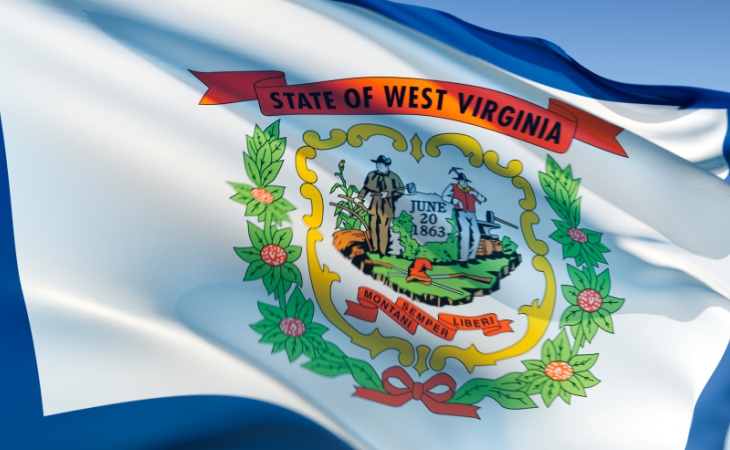 CHARLESTON, W.V. – Alliance Defending Freedom attorneys representing a West Virginia State University female athlete filed a motion Friday that asks a federal district court to allow her to intervene to defend the state’s Save Women’s Sports Act, HB 3293. The law is currently under challenge in a lawsuit that would undermine women’s sports by allowing males who identify as female to compete with females in girls’ and women’s sports.

West Virginia recently enacted the law to ensure equal opportunities for women in sports. One of those women is female athlete Lainey Armistead, a soccer player at WVSU.

“Women’s sports should be both fair and safe. West Virginia’s Save Women’s Sports Act ensures that will continue to be the case for female athletes like Lainey,” said ADF Legal Counsel Christiana Holcomb. “As one who grew up in a house full of brothers who played soccer, and a dad who coached soccer, Lainey is well-acquainted with the physical differences that give males an athletic performance advantage. Not only that, but soccer is a rough contact sport: concussion, knee, and ankle injuries are common among female players. Add into the mix a male who races down the field at a faster pace, kicks the ball harder, and slams into other players with a larger physical frame, and the risk of injury to girls and women increases dramatically.”

“Lainey also firmly believes that facing a male in a soccer game would change the entire dynamics on the field of play—and not for the better,” Holcomb continued. “There are only 11 players per team on the field at any given time. Any male on the women’s soccer field displaces a deserving woman. For all of these reasons and others, we are asking the court to allow Lainey to defend her interests in this case. She deserves a voice in this lawsuit and the opportunity to protect the future of girls’ and women’s sports in West Virginia.”

“To Armistead, allowing a male to displace a woman in a starting position on the field, or for an athletic scholarship, or for another recognition defies the purpose of women’s sports,” the motion to intervene filed with the U.S. District Court for the Southern District of West Virginia in B.P.J. v. West Virginia State Board of Education explains. “She fears that too many women feel pressured to keep their real views silent, and she fears that girls might consider not playing sports at all if they feel they cannot win against a physically superior male.”

“I believe that protecting fairness in women’s sports is a women’s rights issue,” said Armistead. “This isn’t just about fair play for me: It’s about protecting fairness and safety for female athletes across West Virginia. It’s about ensuring that future generations of female athletes are not discriminated against but have access to the same equal athletic opportunities that shaped my life. Being an athlete in college has made me even more passionate about the sport that I play. I want fairness, equality, and safety in sports. And I want to ensure those standards are protected for other girls, too.”

ADF attorneys also represent collegiate female athletes in Idaho who are defending that state’s Fairness in Women’s Sports Act against an ACLU lawsuit attacking the new law. In addition, ADF attorneys represent high school female athletes in Connecticut who are challenging a policy that has allowed boys to consistently deprive them of honors and opportunities to compete at elite levels.