Description:  Ever since the Connecticut Interscholastic Athletic Conference adopted a policy that allows males who identify as female to compete in girls’ athletic events, boys have consistently deprived Selina Soule, Alanna Smith, Chelsea Mitchell, and Ashley Nicoletti of honors and opportunities to compete at elite levels. CIAC’s policy is at odds with Title IX, a federal law designed to create equal opportunities for women in education and athletics. 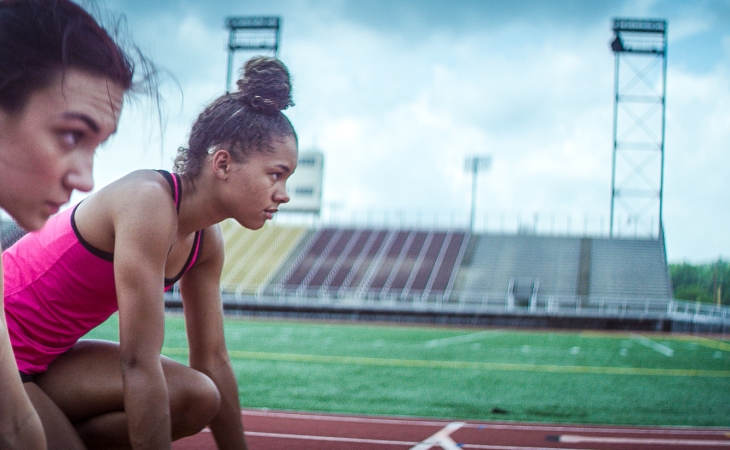 NEW YORK – Alliance Defending Freedom attorneys representing four female athletes will be available for media interviews Thursday following oral arguments at the U.S. Court of Appeals for the 2nd Circuit in their legal challenge to a Connecticut policy allowing males who identify as female to compete in girls’ athletic events.

“Girls deserve the same opportunity as boys to excel in athletics. Allowing boys to compete in girls’ sports, as we see happening in Connecticut and elsewhere, deprives girls of the opportunity to be champions, showcase their talents, and potentially earn college scholarships,” said ADF Senior Counsel Christiana Kiefer. “All female athletes deserve to compete on a fair playing field, and we are urging the court to ensure respect for their right to equal treatment and opportunity in sports.”

The Connecticut Interscholastic Athletic Conference’s policy resulted in boys consistently depriving track athletes Selina Soule, Alanna Smith, Chelsea Mitchell, and Ashley Nicoletti of honors and opportunities to compete at elite levels. Mitchell, for example, would have won the 2019 state championship in the women’s 55-meter indoor track competition, but because two males took first and second place, she was denied the gold medal. Soule, Smith, and Nicoletti likewise were or have been denied medals and/or advancement opportunities.

“Males will always have inherent physical advantages over comparably talented and trained girls; Title IX’s whole purpose was to ensure that girls had equal athletic opportunities to compete—and win—in girls’ sports events,” said ADF Senior Counsel Roger Brooks, who will be arguing before the court on behalf of the female athletes in Soule v. Connecticut Association of Schools. “And when our laws and policies fail to recognize the real physical differences between males and females, women and girls bear the brunt of the harm. It’s our hope that the 2nd Circuit will give the young women we represent the right to pursue their case and put women’s sports back on a level playing field.”

As a result of the CIAC’s policy, two males were permitted to compete in girls’ athletic competitions beginning in the 2017 track season. Between them, they took 15 women’s state championship titles (titles held in 2016 by nine different Connecticut girls) and more than 85 opportunities to participate in higher level competitions from female track athletes in the 2017, 2018, and 2019 seasons alone.

Client testimony submitted to the U.S. Senate Judiciary Committee regarding the Equality Act (2021-03-17)