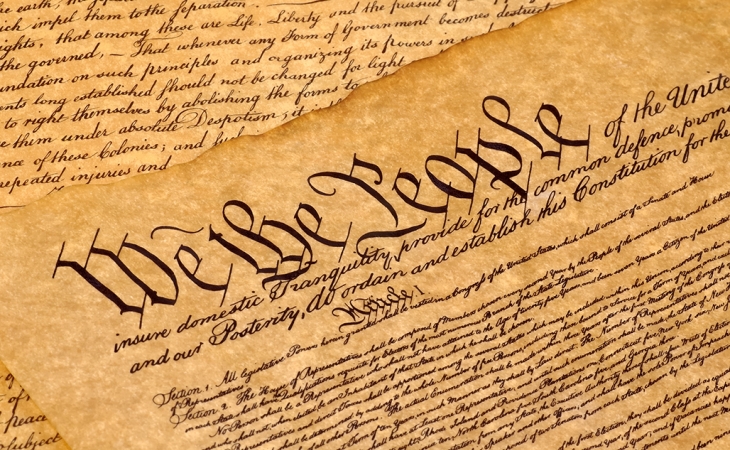 WASHINGTON – Alliance Defending Freedom attorneys representing Concerned Women for America and Susan B. Anthony List filed a friend-of-the-court brief Friday that urges the U.S. District Court for the District of Columbia to acknowledge that the Equal Rights Amendment’s ratification deadline has expired.

Concerned Women for America, the nation’s largest public policy women’s organization, promotes constitutional principles through advocacy and has led campaigns and participated in litigation against the ERA. Susan B. Anthony List, named for a champion of women’s equal rights, has consistently advocated against ratification of the amendment, through public opposition to attempted state ratifications and through coordinated lobbying of Congress.

“The Equal Rights Amendment is legally dead,” said ADF Senior Counsel Denise Harle. “Congress gave states seven years to ratify it, a deadline that came and went decades ago. Honest advocates for the ERA have long understood that their time has expired, and any legitimate effort to add this amendment to the Constitution must start over from the beginning. If the current campaign to illegally sneak the ERA into the Constitution is successful, the rule of law will be undermined as the Constitution’s amendment process is discarded for political convenience. Even long-time supporter of the ERA, Justice Ruth Bader Ginsburg, acknowledges that the recent push comes ‘long after the deadline passed’ and that ERA advocates should ‘start over.’”

The brief filed with the U.S. District Court for the District of Columbia in Commonwealth of Virginia v. Ferriero explains that Congress set a valid seven-year time limit for ratification that ended in 1979. In addition, the brief notes, the U.S. Supreme Court dismissed ERA litigation as moot after the time for ratification expired and, “Remarkably, none of the parties before the Supreme Court disagreed with the incontrovertible point that the ratification period was forever closed.”
Alliance Defending Freedom is an alliance-building, non-profit legal organization that advocates for the right of people to freely live out their faith.
# # # | Ref. 76679
Commonwealth of Virginia v. Ferriero