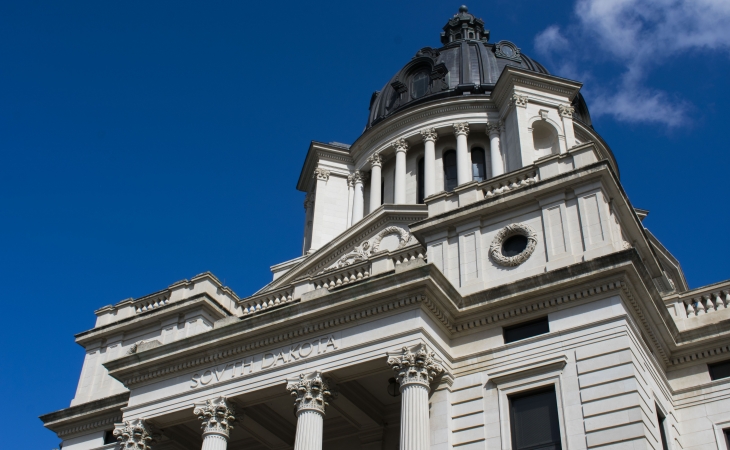 The following quote may be attributed to Alliance Defending Freedom General Counsel Kristen Waggoner regarding the finalization of South Dakota Gov. Kristi Noem’s veto of the Fairness in Women’s Sports bill, H.B. 1217, after the state’s House of Representatives, by a 67–2 margin, rejected her proposed changes Monday because they would have gutted the bill:

“We are profoundly disappointed that Gov. Noem vetoed South Dakota’s Fairness in Women’s Sports bill. The legislation would have protected female athletes at all levels, just as similar laws do in Arkansas, Mississippi, and Idaho. The fact that those states, along with 14 attorneys general, support such laws demonstrates the lack of merit to Gov. Noem’s stated reasons for demanding changes that would have gutted the bill. Not only would her requested changes have left collegiate athletes unprotected, they also would have removed the legal recourse provided to female athletes at any level if their rights are violated. That’s why 47 national and state organizations from the longstanding and broad coalition that has existed to fight for fairness in women’s and girls’ sports—including ADF, Heritage Action, Save Women’s Sports, Family Policy Alliance, and Concerned Women for America—signed an open invitation letter sent to the governor imploring her to support the legislation. While today is a setback for women and girls in South Dakota, we will not stop advocating on their behalf, especially in the face of the ‘woke’ corporate special interests so willing to trample on what female athletes have worked so hard to achieve.”