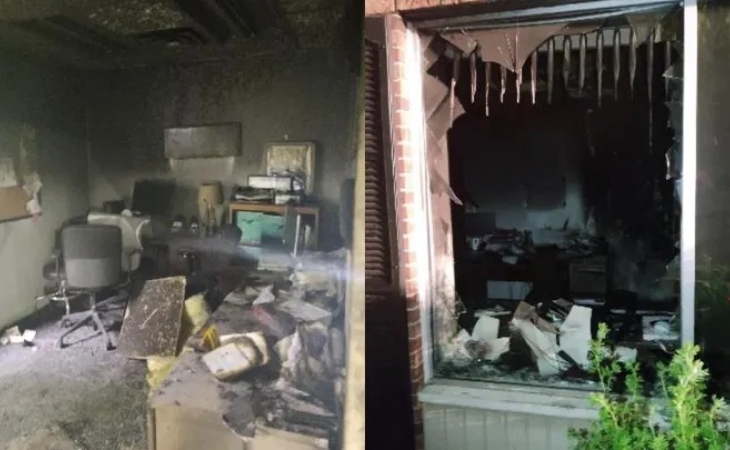 The following quote may be attributed to Alliance Defending Freedom President and CEO Michael Farris regarding recent violence and attempted violence by pro-abortion extremists:

“The American system provides a peaceful way to protest and to deal with grievances through legal means. Using violence and harassment to achieve political ends is an attack not only on the victims of such violence, but also on our very system of government. ADF categorically condemns the recent fire-bombing and vandalization of pro-life organizations by violent pro-abortion radicals. One of those organizations is led by a former ADF client in Wisconsin, and another in New York is currently an ADF client, CompassCare. ADF also condemns the attempted murder of U.S. Supreme Court Justice Brett Kavanaugh and commends the police for their quick action. We call on all people, no matter their view on abortion, to speak out unequivocally in opposition to such violence.”