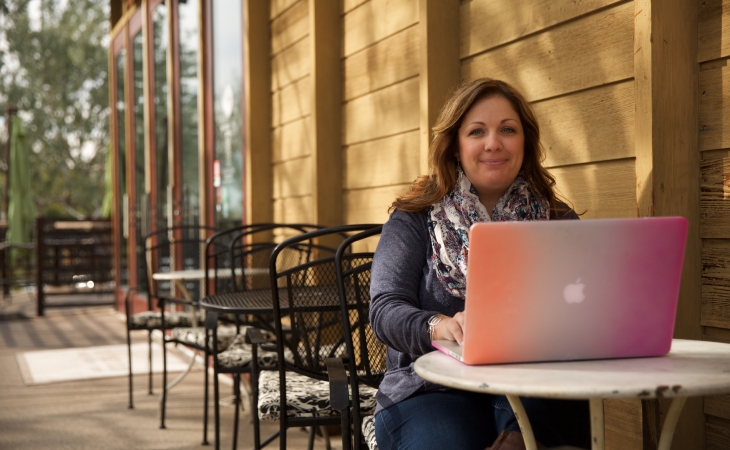 DENVER – The U.S. Court of Appeals for the 10th Circuit ruled 2-1 Monday that the state of Colorado can force a web designer, represented by Alliance Defending Freedom attorneys, to design and publish websites promoting messages that violate her religious beliefs. The law at issue also gags the designer, Lorie Smith of 303 Creative, from even explaining on her company’s website what websites she can create consistent with her religious beliefs.

“The government should never force creative professionals to promote a message or cause with which they disagree. That is quintessential free speech and artistic freedom,” said ADF Senior Counsel and Vice President of Appellate Advocacy John Bursch. “Colorado cake artist Jack Phillips has been harassed for years; Washington floral artist Barronelle Stutzman stands to lose nearly everything she owns; and now Lorie Smith is being told that she must speak views she opposes and can’t post about her beliefs on her own business website. How many more creative professionals will have to suffer before they receive recognition of their constitutionally protected freedoms—the rights they have always had in this country? Lorie is happy to design websites for all people; she simply objects to being forced to pour her heart, imagination, and talents into messages that violate her conscience. For that reason, we intend to appeal the 10th Circuit’s decision.”

The 10th Circuit issued an unprecedented decision in the case, 303 Creative v. Elenis, finding that Colorado’s Anti-Discrimination Act “permissibly compels [Lorie Smith’s] speech” and concluding that “a faith that enriches society in one way might also damage society in [an]other….”

“The Constitution neither forces Ms. Smith to compromise her beliefs nor condones the government doing so,” wrote 10th Circuit Chief Judge Timothy Tymkovich in a lengthy dissent. “In fact, this case illustrates exactly why we have a First Amendment. Properly applied, the Constitution protects Ms. Smith from the government telling her what to say or do,” he concluded.

“This is, in a word, unprecedented,” the dissent continues. “Taken to its logical end, the government could regulate the messages communicated by all artists, forcing them to promote messages approved by the government in the name of ‘ensuring access to the commercial marketplace.’”

In September 2017, a district court ruled that Smith and her studio couldn’t challenge a part of Colorado’s Anti-Discrimination Act which the Colorado Civil Rights Commission has interpreted to require designers and artists to create objectionable custom works. Under that law, designers must do so even if they, like Smith, happily serve everyone and decide what to create based on the website’s message, not the personal characteristics of the prospective client. In a subsequent ruling, the district court said that it ruled as it did because it “assumes the constitutionality” of the Colorado law. Other courts have recently found otherwise about similar laws in Minnesota and Arizona.

The “gag” provision of the Colorado law prohibits designers and artists from expressing in the marketplace any religious views about marriage that could indicate someone is “unwelcome, objectionable, unacceptable, or undesirable” because of their sexual orientation or that suggests the designer won’t create particular customer works because of those beliefs.

The lawsuit contends that Colorado Revised Statute § 24-34-601(2)(a) violates provisions of the U.S. Constitution, including the First Amendment’s Free Speech and Free Exercise clauses. The state law is the same one the commission twice used against cake artist Jack Phillips and Masterpiece Cakeshop.