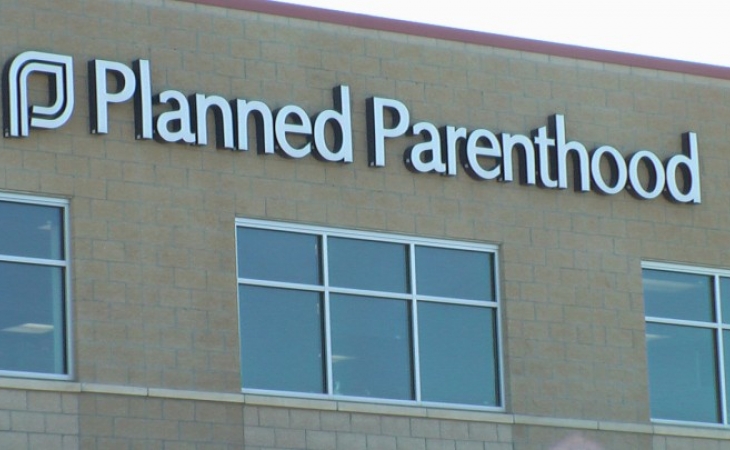 As in 2014 and previous years, the report urges Congress to continue its investigation into the misuse of taxpayer dollars. The 2015 report, titled “Profit. No Matter What,” provides updated information, including new federal audits.

“Americans shouldn’t be forced to give hundreds of millions of dollars to Planned Parenthood, which has a history of abusing taxpayer dollars, covering up the sexual abuse of young girls by adult predators, and trafficking aborted babies’ hearts, lungs, livers, and brains. That tax money should be redirected to trusted health providers, not given to the abortion industry,” said ADF Litigation Counsel Catherine Glenn Foster. “Not one more penny should go to Planned Parenthood, which has been repeatedly investigated for waste, abuse, and potential fraud.”

“Updates in this 2015 edition include a new federal audit of the Texas Health and Human Services Commission, specifically aimed at Planned Parenthood of North Texas; new federal audits of state family planning programs in California and Nebraska, totaling nearly $12 million; and more complete information on Planned Parenthood and other abortion and family planning facilities’ other financial malfeasance,” the report explains. “Alliance Defending Freedom’s research strongly suggests that Planned Parenthood and its affiliates are engaged in a pattern of practices designed to maximize their bottom-line revenues through billings to complex, well-funded federal and state programs that are understaffed and rely on the integrity of the provider for program compliance.”

The report details the 45 known public audits or other reviews of Planned Parenthood affiliates’ financial data and practices, as well as 57 known audits of state family planning programs and three known public audits of family planning organizations that found overbilling. To date, these limited audits have found a total of more than $129.7 million in waste, abuse, and potential fraud in federal and state family planning funding programs, the lion’s share of which goes to Planned Parenthood. Approximately $14.4 billion of federal Medicaid expenditures were improper payments, according to government sources.

The report also identifies 10 types of waste, abuse, and potential fraud Planned Parenthood affiliates have been found to be committing or have been credibly accused of nationwide. The potential fraud includes the illegal practice of billing and being reimbursed by Title XIX agencies for medications and/or services provided in connection with an abortion.

Other alleged billing violations include billing in excess of actual acquisition cost or other statutorily approved costs for contraceptives and Plan B products, inappropriately billing for services that were not medically necessary or not provided at all, and duplicate billing.

Alliance Defending Freedom is an alliance-building, non-profit legal organization that advocates for the right of people to freely live out their faith.
# # # | Ref. 40774