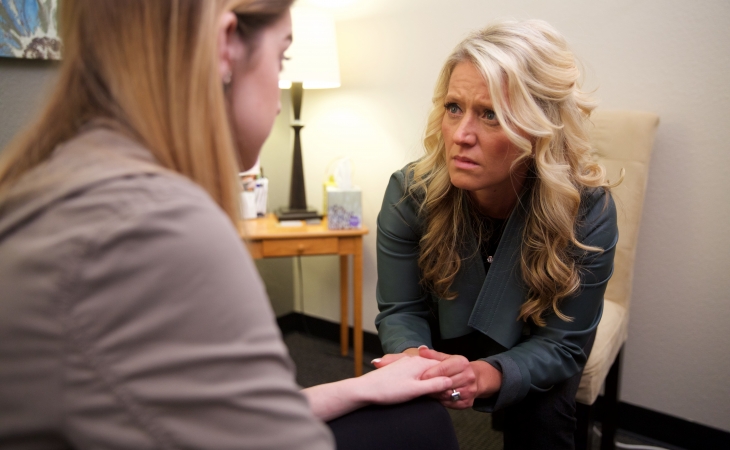 Permanent end to Calif. law that forced pro-life centers to advertise for abortion

The following quote may be attributed to Alliance Defending Freedom President, CEO, and General Counsel Michael Farris regarding a federal district court’s order Friday that permanently ends enforcement of California AB 775, a law forcing pro-life pregnancy centers to advertise for abortion that the U.S. Supreme Court struck down in June in National Institute of Family and Life Advocates v. Becerra:

“The government has no business forcing anyone to express a message that violates their convictions, especially on deeply divisive subjects such as abortion. California disregarded that truth when it passed its law forcing pro-life centers to advertise for the abortion industry. The district court’s order puts a permanent end to that law in light of the U.S. Supreme Court’s decision in June, which rightly found that ‘the people lose when the government is the one deciding which ideas should prevail.’ The outcome of this case affirms the freedom that all Americans have to speak—or not to speak—in accordance with their conscience.”

Farris argued before the Supreme Court on behalf of NIFLA and two of its pro-life pregnancy centers.

Alliance Defending Freedom is an alliance-building, non-profit legal organization that advocates for the right of people to freely live out their faith.
# # # | Ref. 52123
National Institute of Family and Life Advocates v. Becerra