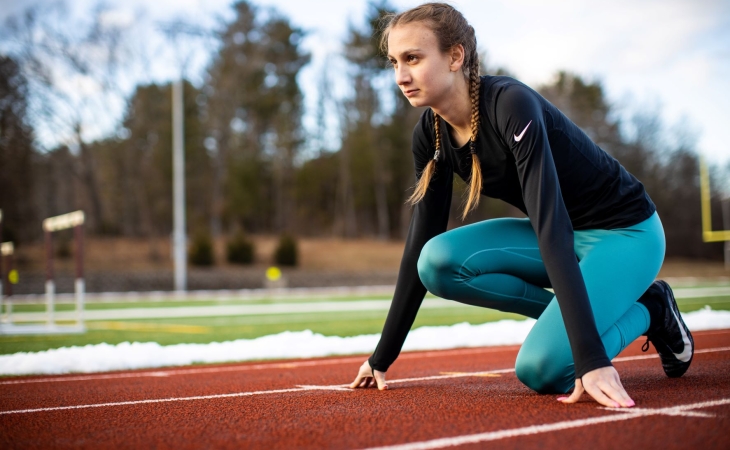 AMARILLO, Texas – On behalf of three female athletes, Alliance Defending Freedom attorneys filed a friend-of-the-court brief in federal district court Friday opposing a Biden administration mandate that forces doctors to perform harmful medical procedures that seek to alter a patient’s biological sex even if the procedure violates the doctors’ medical judgment or religious beliefs. That mandate depends on Title IX, a federal statute that the administration is also interpreting to require women to compete against men on women’s sports teams.

Because the Biden administration has reinterpreted the word “sex” to include “sexual orientation and gender identity” in various anti-discrimination clauses in federal statutes, including the Affordable Care Act and Title IX, the administration’s attempt to compel health care professionals also directly impacts female athletes by requiring them to compete against men on women’s sports teams. ADF attorneys filed the brief in the case, Neese v. Becerra, on behalf of Maddie Dichiara, who is on a full-tuition scholarship to play soccer at the University of Houston, Chelsea Mitchell, an All-American long jumper who won numerous state championships in sprinting and jumping events, and Madison Kenyon, a track and cross-country athlete at Idaho State University.

“Doctors should never be forced to perform a controversial and often medically dangerous procedure that goes against their best judgment, their conscience, or their religious beliefs,” said ADF Legal Counsel Rachel Csutoros. “And female athletes, like Chelsea, Madison, and Maddie, whom we represent, deserve to compete on a fair and level playing field with other women. President Biden and Secretary Becerra have grossly exceeded their authority, and in so doing, are jeopardizing the future of women’s sports, and forcing health care professionals to comply with their political agenda even though it violates their deeply-held beliefs.”

The brief, filed in the U.S. District Court for the Northern District of Texas, Amarillo Division, explains that HHS Secretary Xavier Becerra “simply takes women’s teams for granted without stopping to consider the pivotal role that biology-based classifications have played in promoting equal opportunities. His interpretation has dire ramifications for female athletes too, threatening to end women’s sports. Yet to give women ‘real opportunities,’ rather than participation trophies, schools must offer women-only teams. Title IX accomplishes this by focusing on biology, and neither the statute’s text nor purpose support the Secretary’s interpretation.”