Wolf v. General Assembly of the Commonwealth of Pennsylvania

Description:  Pennsylvania’s governor is challenging a proposed constitutional amendment put forth by the commonwealth’s General Assembly that would clarify that Pennsylvania’s constitution provides no right to elective abortions, and especially not ones funded by taxpayers. 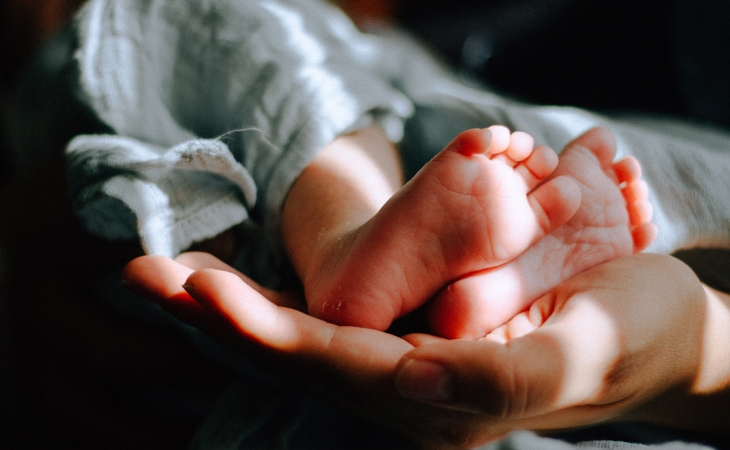 The following quote may be attributed to Alliance Defending Freedom Senior Counsel Denise Harle, director of the ADF Center for Life, regarding a friend-of-the-court brief ADF attorneys filed late Wednesday at the Pennsylvania Supreme Court on behalf of Pro-Life Union of Greater Philadelphia in Wolf v. General Assembly of the Commonwealth of Pennsylvania, defending a proposed constitutional amendment that would clarify that Pennsylvania’s constitution provides no right to elective abortions, and especially not ones funded by taxpayers:

“The citizens of Pennsylvania have a strong interest in preserving the life and health of children and mothers. The General Assembly’s proposed amendment merely recognizes that the Pennsylvania Constitution does not grant a right to taxpayer-funded abortions, or any other rights related to abortion. The proposed amendment thus preserves the right of the General Assembly­­—and the commonwealth’s citizens—to have a say in abortion policy. Now that the U.S. Supreme Court has rightly held that the U.S. Constitution provides no right to an abortion, Pennsylvania is free to affirm that life is a human right and ensure women have real support.”