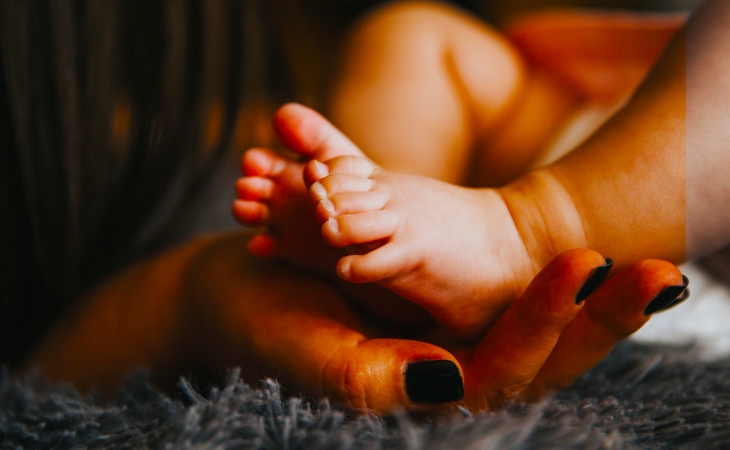 TUCSON, Ariz. – The Arizona Superior Court in Pima County ruled Thursday that the state is free to protect the lives of unborn children and the health and safety of mothers by enforcing its pre-Roe v. Wade law that offers substantial protection from the harms of abortion. Alliance Defending Freedom attorneys had argued for that result in a brief filed in August asking the court to grant the Arizona attorney general’s request to vacate the injunction against the state’s pro-life law, which the court had previously blocked based on Roe.

The court also appointed Dr. Eric Hazelrigg, an obstetrician and medical director of Choices Pregnancy Center in Arizona, as the guardian ad litem, the individual to legally represent the best interests of all unborn children in Arizona. ADF attorneys represent Dr. Hazelrigg.

“Now that the U.S. Supreme Court has overruled Roe, Arizona is eager to preserve the innocent lives of the unborn and restore dignity to women and the medical profession,” said ADF Senior Counsel Denise Harle, director of the ADF Center for Life. “We’re pleased the court has allowed Attorney General Brnovich to enforce the state’s duly enacted law that protects the lives of mothers and their children.”

“The Court finds that because the legal basis for the judgment entered in 1973 has now been overruled, it must vacate the judgment in its entirety,” the court wrote in its opinion in Planned Parenthood Arizona v. Brnovich. The court also ruled that Planned Parenthood’s “requested modified injunction which would carve out an exception for physicians, is not consistent with the plain language of 13-3603 which contains no such exception.”