Description:  The state of Texas is challenging the Biden administration’s attempt to use federal law, the Emergency Medical Treatment and Labor Act, to force emergency room doctors to perform abortions, even if doing so violates their conscience or religious beliefs. 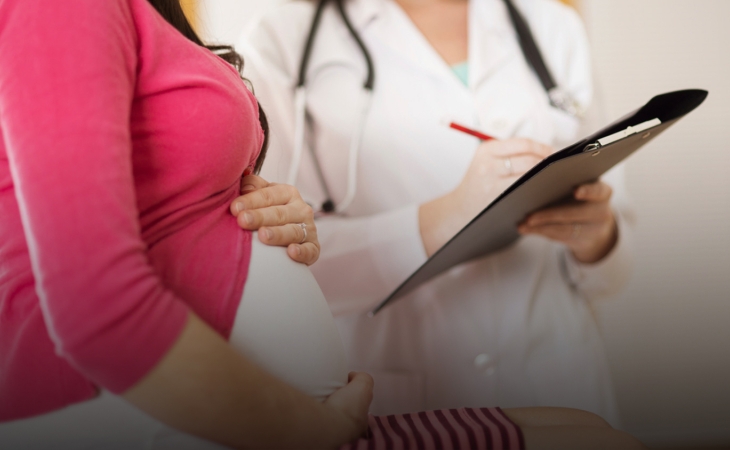 LUBBOCK, Texas – A federal district court issued an order Wednesday that blocks the Biden administration’s attempt to force emergency room doctors to perform abortions even if doing so violates their conscience or religious beliefs. The court determined that the state of Texas and two groups of pro-life physicians are likely to prevail in their case against the U.S. Department of Health and Human Services.

Alliance Defending Freedom attorneys representing the American Association of Pro-Life Obstetricians and Gynecologists and the Christian Medical and Dental Associations in State of Texas v. Becerra asked the court to halt the administration from employing the Emergency Medical Treatment and Labor Act to force doctors to provide elective abortions in the emergency room while their lawsuit proceeds. The injunction applies in Texas and to the members of AAPLOG and CMDA.

“Emergency room physicians can, and do, treat ectopic pregnancies and other life-threatening conditions. Elective abortion is not life-saving care—it ends the life of the unborn—and the government can’t force doctors to perform procedures that violate their conscience and religious beliefs,” said ADF Senior Counsel Denise Harle, director of the ADF Center for Life.

“The Biden administration is needlessly, illegitimately, and illegally working to turn emergency rooms into walk-in abortion facilities. Doctors get into their line of work to save lives and care for people—and that’s exactly what they are ethically, morally, and legally required to do,” said ADF Senior Counsel Ryan Bangert, who argued before the court on behalf of the pro-life OB-GYNs. “We’re pleased to see the court halt the administration’s attempt to flagrantly disregard the legislative and democratic process, and we’ll continue to defend those in the medical profession who wish to respect and save lives, not take them.”

“That Guidance goes well beyond EMTALA’s text, which protects both mothers and unborn children, is silent as to abortion, and preempts state law only when the two directly conflict,” the U.S. District Court for the Northern District of Texas, Lubbock Division, wrote in its opinion. “AAPLOG and CMDA’s members face a substantial threat of enforcement and severe penalties for their inevitable violation of the Guidance’s requirements with regards to abortion.”