Description:  Brian Tingley, a licensed marriage and family therapist in Tacoma, Washington, is challenging a state law that prohibits certain private client-counselor conversations and counseling goals that the government disfavors. 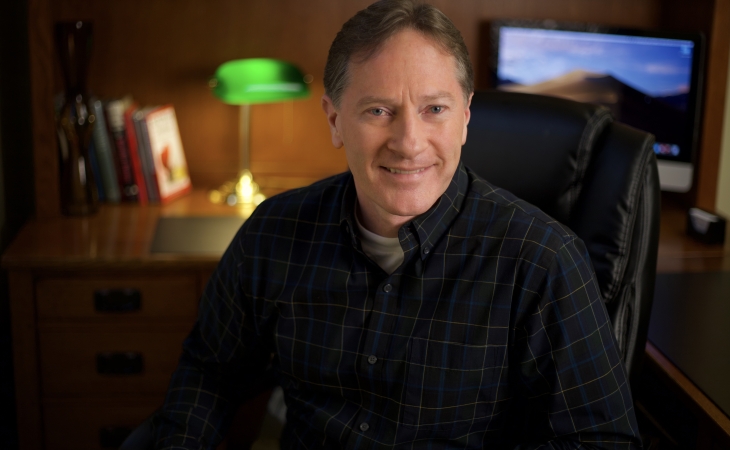 WHEN: Tuesday, May 17, immediately following hearing, which begins at 9:30 a.m. PDT

SEATTLE – Alliance Defending Freedom attorneys representing a Christian counselor in a lawsuit challenging Washington state officials for violating his freedom of speech and infringing on his religious faith and that of his clients will be available for media interviews following a hearing at the U.S. Court of Appeals for the 9th Circuit Tuesday.

Brian Tingley, a licensed marriage and family therapist in Tacoma, is asking the court to reverse a district court’s decision that threw out his challenge to a state law that prohibits certain private client-counselor conversations and counseling goals that the government disfavors.

“For more than 20 years, Brian has counseled adults, teenagers, and children who seek his help, and those counselor-client conversations are private—certainly not open for the government to censor,” said ADF Senior Counsel Roger Brooks, who will argue before the court on behalf of Tingley. “Washington’s counseling censorship law targets people of faith and threatens to stand between Brian’s clients and the personal counseling goals they choose to pursue with his help. We hope the court will agree that it is unlawful for the state of Washington to ban speech simply because state officials disagree with the viewpoints expressed.”

In 2018, the state adopted a law that prohibits any conversation between a counselor and a minor client in pursuit of a goal to “change” that young person’s gender identity or sexual attractions. The lawsuit notes that the law censors simple conversations within a voluntary counseling relationship between a client and his or her chosen counselor that are directed towards personal goals that the client chooses for himself or herself.

Significantly, the law only prohibits counsel in one direction: For example, it allows counseling conversations that aim to steer young persons towards a gender identity contrary to their biological sex but prohibits conversations that aim to help that same person achieve comfort with a gender identity that matches her or his physical body. The law threatens fines of $5,000 per violation, suspension from practice, and even permanently revoking a counselor’s license.

Tingley has maintained a private practice offering counseling since 2002. He works with children, adults, and couples dealing with marital and family conflicts, sexual-orientation and gender-identity struggles, depression, anger, and stress management. Tingley engages in nothing but ordinary counseling methods—listening to each client, regardless of what they are facing, and supporting them as they work through these challenges to pursue their own life goals. While Tingley works with Christian and non-Christian clients, many of his clients are referred to him by local churches, and the majority share his Christian faith.