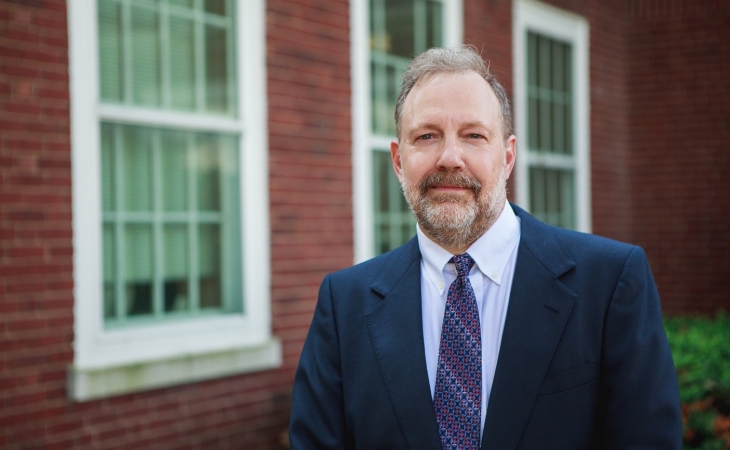 CINCINNATI – Philosophy professor Dr. Nick Meriwether’s three-year quest to vindicate his First Amendment rights has concluded with a settlement in his favor. The U.S. Court of Appeals for the 6th Circuit ruled in March 2021 that the university violated Meriwether’s free speech rights when it punished him because he declined a male student’s demand to be referred to as a woman, with feminine titles and pronouns. Meriwether had offered to use any name the student requested instead of titles and pronouns, but the university rejected that compromise, instead forcing the professor to speak contrary to his religious convictions and philosophical beliefs.

As part of the settlement, the university has agreed that Meriwether has the right to choose when to use, or avoid using, titles or pronouns when referring to or addressing students. Significantly, the university agreed Meriwether will never be mandated to use pronouns, including if a student requests pronouns that conflict with his or her biological sex.

“This case forced us to defend what used to be a common belief—that nobody should be forced to contradict their core beliefs just to keep their job,” said ADF Senior Counsel Travis Barham. “Dr. Meriwether went out of his way to accommodate his students and treat them all with dignity and respect, yet his university punished him because he wouldn’t endorse an ideology that he believes is false. We’re pleased to see the university recognize that the First Amendment guarantees Dr. Meriwether—and every other American—the right to speak and act in a manner consistent with one’s faith and convictions.”

“Public universities should welcome intellectual and ideological diversity, where all students and professors can engage in meaningful discussions without compromising their core beliefs,” said ADF Senior Counsel Tyson Langhofer, director of the ADF Center for Academic Freedom. “Dr. Meriwether rightly defended his freedom to speak and stay silent, and not conform to the university’s demand for uniformity of thought. We commend the university for ultimately agreeing to do the right thing, in keeping with its reason for existence as a marketplace of ideas.”

Thomas W. Kidd, Jr., one of more than 4,400 attorneys in ADF's network, is serving as local counsel in the case on behalf of Meriwether.