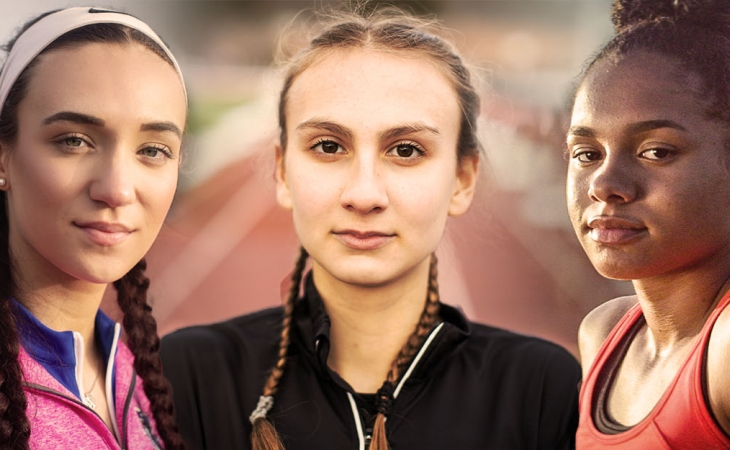 US Dept. of Ed. withdraws support for CT female athletes

The following quote may be attributed to Alliance Defending Freedom Legal Counsel Christiana Holcomb regarding the U.S. Department of Education’s Office for Civil Rights’ withdrawal Tuesday of its revised letter of impending enforcement action concerning women’s athletics in Connecticut; DOE’s action reverses its previous position informing the Connecticut Interscholastic Athletic Conference and Connecticut school districts that they are violating Title IX in allowing males to compete in girls’ sports:

“Defying common sense, the U.S. Department of Education under the Biden administration has abandoned its support for the deserving female athletes who have been sidelined and outpaced by males dominating girls’ sports. But the government’s politically motivated reversal can’t change biological reality or the correct interpretation of the law. Males will always have inherent physical advantages over comparably talented and trained girls; that’s the reason we have girls’ sports in the first place. In fact, Title IX exists precisely because of these differences and is intended to ensure that women and girls have an equal opportunity to compete, achieve, and win. We’re disappointed that our nation’s leaders have chosen to desert high school girls and pretend that their opportunities aren’t worth protecting. Girls and women in Connecticut—and across the country—deserve better.”

ADF attorneys asked DOE to investigate in June 2019 and filed the lawsuit Soule v. Connecticut Association of Schools in the U.S. District Court for the District of Connecticut the following February. Following its months-long investigation into the CIAC and Connecticut school districts, DOE issued a letter of impending enforcement action, finding that the athletic conference’s policy allowing males who identify as female to compete in girls’ athletic events disadvantages female athletes, denies them equal athletic opportunities, and violates federal law.