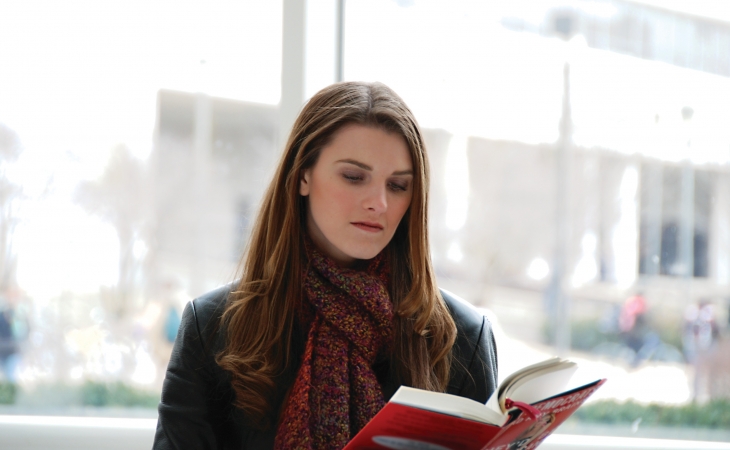 SPRINGFIELD, Mo. — Officials at Missouri State University have agreed to settle a lawsuit filed on behalf of MSU student Emily Brooker, represented by attorneys with the Alliance Defense Fund’s Center for Academic Freedom.  Brooker had been punished by school officials for her religious beliefs regarding homosexual adoption.

“Being a Christian shouldn’t make you a second-class citizen on a college campus,” said ADF Senior Legal Counsel and CAF Director David French.  “Instead of being a marketplace of ideas, some professors try to silence or even punish students whose beliefs do not conform to their personal worldview.  To its credit, the university launched an investigation immediately after Emily’s case was filed and has taken appropriate action against the professor and appropriate action to repair Emily’s reputation and record.  I only wish other administrations would respond as quickly to violations of students’ rights.”

Brooker, a student in the university’s School of Social Work, had been assigned by a professor, Frank Kauffman, to write a letter to the Missouri Legislature expressing support for homosexual adoption.  She refused to do so because of her religious objections and was charged with a “Level 3 Grievance,” the most serious charge possible, and faced the possibility of having her degree withheld.

In addition, Brooker faced a 2 1/2 hour interrogation from an “ethics” committee, which asked her personally invasive questions such as “Do you think gays and lesbians are sinners?” and “Do you think I am a sinner?”

In response to the lawsuit, the school has purged the grievance from her academic record and has forced Kauffman to resign from his administrative duties.  He was also put on non-teaching leave for the rest of the semester.

“We commend the university for taking the proper steps to make things right,” said French.

ADF’s Center for Academic Freedom is defending religious freedom at America’s public universities.  ADF is a legal alliance defending the right to hear and speak the Truth through strategy, training, funding, and litigation.