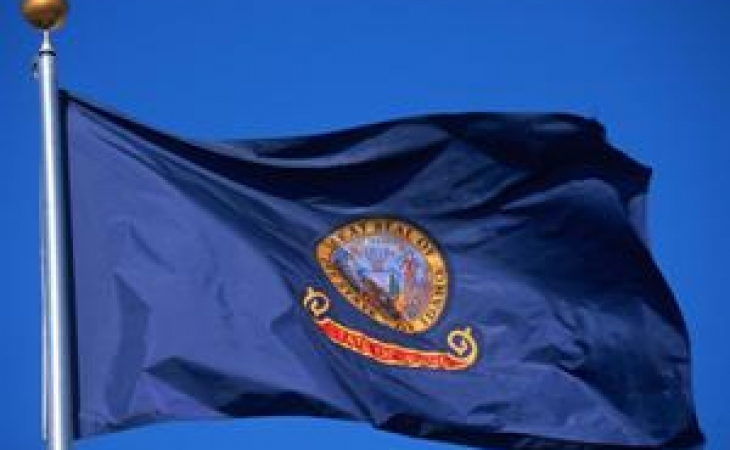 “Girls deserve to compete on a level playing field. Allowing males to compete in girls’ sports destroys fair competition and women’s athletic opportunities. We commend Gov. Little for signing the Fairness in Women’s Sports Act into law so that those opportunities will be protected in Idaho. When the law ignores biological differences, women and girls bear the brunt of the harm. In Connecticut, for example, two males dominated girls’ track after they began competing as females, capturing dozens of championships and shattering long-standing female track records. Comparably fit and trained males will always have physical advantages over females—that’s the reason we have girls’ sports. When we ignore biological reality, female athletes lose medals, podium spots, public recognition, and opportunities to compete. Thanks to Rep. Ehardt, Sen. Souza, and Gov. Little, girls will not face these losses in Idaho and can continue to pursue their dreams.”

The following quote may be attributed to Connecticut high school track athlete Chelsea Mitchell, who, together with other female athletes and their mothers, has filed suit through ADF attorneys to challenge Connecticut’s policy of allowing males to compete in girls’ sports:

“I am so happy that female athletes in Idaho will not have to face an unfair playing field as I have in Connecticut. I have lost four state championships because my state’s policy ignores the physical advantages males have over females in sports and allows males to compete in the girls’ category. Four times I was the fastest female in my race, but I didn’t get the gold medal or the state title; the males in my race took that honor. I have watched this happen over and over again in my sport in Connecticut, as so many girls have been impacted. It isn’t fair, and it isn’t right. We need separate sports categories based on biological sex in order to fairly compete. Idaho has now set the example for other states to follow.”