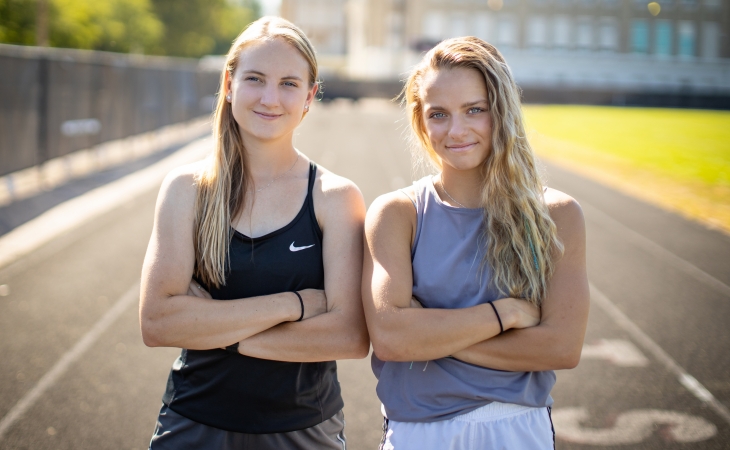 BOISE, Idaho – Two female athletes who joined a lawsuit in defense of Idaho’s Fairness in Women’s Sports Act have appealed a federal district court decision that temporarily halts enforcement of the newly enacted law and forces female athletes to compete against males who identify as female while the lawsuit proceeds. Attorneys with Alliance Defending Freedom filed the notice of appeal to the U.S. Court of Appeals for the 9th Circuit on Wednesday.

ADF represents the two collegiate athletes, who run track and cross-country at Idaho State University in Pocatello. The two women, Madison Kenyon and Mary Kate Marshall, are long-time athletes, well familiar with the difference in strength and speed between comparably gifted and trained male and female athletes.

“Women deserve to compete on a level playing field. Allowing males to compete in girls’ sports diminishes women’s athletic opportunities and destroys fair competition,” said ADF Legal Counsel Christiana Holcomb. “The Fairness in Women’s Sports Act is both consistent with Title IX and constitutionally sound because it seeks to protect women and girls across Idaho. Nothing in the Constitution requires a state to abandon fairness for girls to give special treatment to males who want to compete in girls’ sports. Our clients have already had the deflating experience of losing to a male athlete, and we’re appealing to the 9th Circuit because this injustice should not be allowed to continue.”

“Males and females both should have the chance to enjoy opportunities for fair competition and victory,” Kenyon said. “Allowing males to enter our sports isn’t fair. It changes everything because it eliminates the connection between an athlete’s effort and her success. Idaho’s law helps make sure that, when women like me work hard, that hard work pays off, and we have a shot at winning.”

“I’m disappointed that the district court put Idaho’s law on hold,” added Marshall, “because I’ve benefited personally from sports and I want other young women to enjoy the same opportunities and benefits that I have.”

ADF attorneys also represent four female athletes in a federal lawsuit in Connecticut, where a policy that allows males who identify as female to compete in girls’ athletic events has consistently deprived the four girls of honors and opportunities to compete at elite levels. The United States Department of Education Office for Civil Rights has found that the Connecticut policy deprives girls of equal athletic opportunities and violates Title IX.
Alliance Defending Freedom is an alliance-building, non-profit legal organization that advocates for the right of people to freely live out their faith.
# # # | Ref. 73286
Hecox v. Little