Description: Capitoland Christian Center Church in Madison informed one of its employees that the church’s religious beliefs prohibited her from living with her boyfriend, a condition of employment which the individual had agreed to uphold. The employee quit her job and filed a claim against the church for “marital status discrimination.” 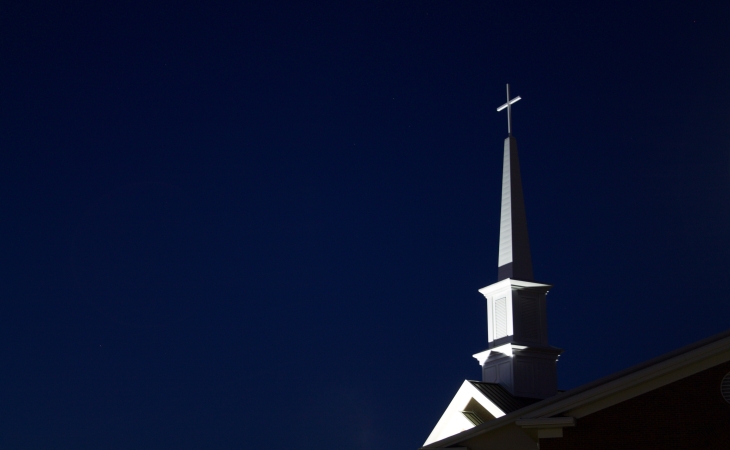 MADISON, Wis. – The Wisconsin Court of Appeals ruled Thursday in favor of a church in Madison. As a result of that ruling, Capitoland Christian Center Church remains free to expect its employees to share and live out its religious beliefs. In its decision, the court affirmed a lower court’s ruling that the church did not engage in marital-status discrimination when it informed one of its employees that the church’s religious beliefs prohibited her from living with her boyfriend, a condition of employment which the individual had previously agreed to uphold.

“Every church has a statement of faith, and it is not only reasonable, but expected for a church to require its employees to agree with and follow its religious beliefs,” said ADF Senior Counsel Jeremiah Galus. “We’re pleased the Wisconsin Court of Appeals agreed and that Capitoland Christian Center Church will be free to continue its great work in the Madison community.”

Capitoland Christian Center Church is a church, daycare, and school that serves families in Madison. It also offers after-school programs and hot meals for children in the community. All of its employees, from the pastor to the cooks, must review the statement of faith and sign a statement of affirmation upon being hired.

At issue in this case is a cook for the church’s daycare and school who chose not to follow the religious beliefs she had previously agreed to uphold, quit her job, and filed a claim against the church, school, and daycare for “marital status discrimination”—a protected class under Madison’s nondiscrimination law. The appellate court ruled that this individual suffered no adverse employment action, upholding Capitoland Christian Center Church’s right to require its employees to abide by its core, religious beliefs.

ADF attorneys are litigating a case that is currently before the U.S. Supreme Court, Seattle’s Union Gospel Mission v. Woods, that raises a similar issue in whether the government can force a religious nonprofit to hire employees who do not share the organization’s religious beliefs.

Luke Berg of the Wisconsin Institute for Law and Liberty, one of more than 3,500 attorneys allied with ADF, served as local counsel.