Description:  Iowa state legislators are challenging a 2018 Iowa Supreme Court decision that declared abortion “a fundamental right” and struck down the required 24-hour waiting period that ensured women have the opportunity to receive and evaluate important health information before proceeding with an abortion. 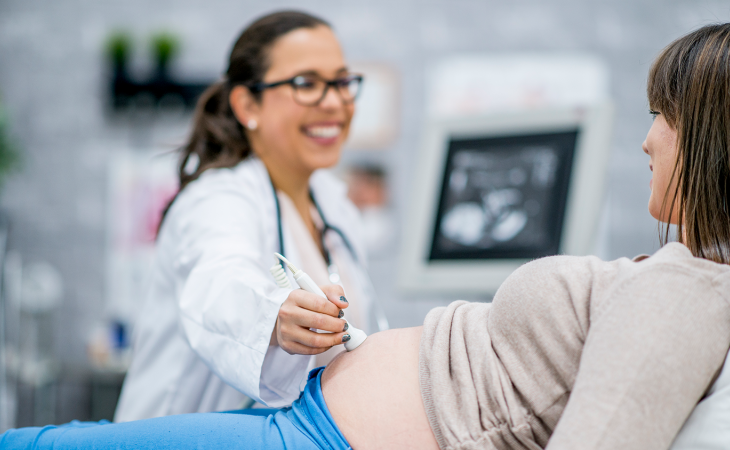 DES MOINES, Iowa – Following the Iowa Supreme Court’s recent decision that found no constitutional right to an abortion, Planned Parenthood dismissed its lawsuit Friday against Gov. Kim Reynolds, which challenged a state law that helps ensure women are fully informed and aware of alternatives to abortion before deciding to have one.

On behalf of 60 state legislators, Alliance Defending Freedom attorneys previously filed a friend-of-the-court brief and ADF Senior Counsel Chris Schandevel argued before the Iowa Supreme Court in February, asking the court to reverse its 2018 decision in Planned Parenthood of the Heartland, known as “PPH II.” In PPH II, the court declared abortion “a fundamental right” and struck down a 72-hour waiting period that had ensured women have the opportunity to receive and evaluate important health information before proceeding with an abortion. The state legislature later passed a 24-hour waiting period, the subject of the lawsuit Planned Parenthood dismissed Friday.

“Every woman should have the information she needs to make the healthiest choice for herself and her unborn baby,” said ADF Senior Counsel Denise Harle, director of the ADF Center for Life. “Now that the Iowa Supreme Court has rightly recognized there is no constitutional right to an abortion—and Planned Parenthood has dropped its baseless case against Gov. Reynolds—state legislators have substantially more freedom to protect the most vulnerable citizens and empower women with the time and information they need before making such a life-alerting decision.”