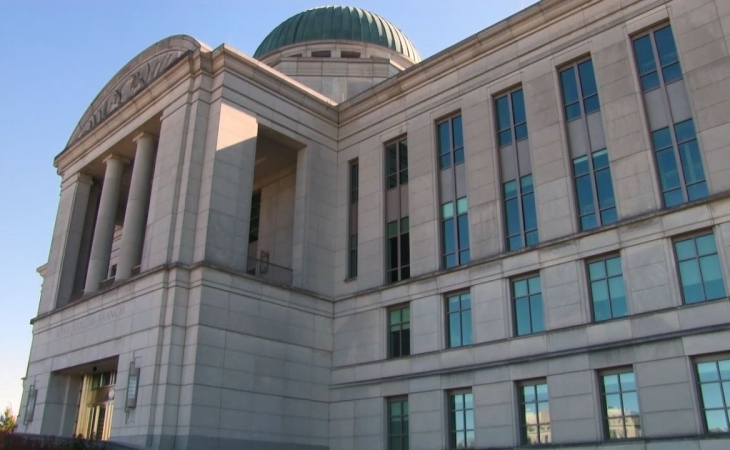 DES MOINES, Iowa – In a historic decision, the Iowa Supreme Court Friday overturned its previous decision that had found a right to abortion under the Iowa Constitution.

“States have the strongest possible interest in protecting the most fundamental of our human rights—the right to life—and the Iowa Constitution doesn’t include anything to suggest that there is ‘a fundamental right,’ to take innocent, unborn life,” said ADF Senior Counsel Denise Harle, director of the ADF Center for Life. “We are pleased Iowa’s high court recognized this and overturned its previous decision. Now state legislators have substantially more freedom to protect the most vulnerable citizens and empower women with the time and information they need before making such a life-altering decision. As we argued in court and explained in the brief we filed on behalf of dozens of lawmakers, the court’s previous decision grossly overstepped its authority. The court today righted that wrong.”

On behalf of 60 state legislators, Alliance Defending Freedom attorneys filed a friend-of-the-court brief and ADF Senior Counsel Chris Schandevel argued before the Iowa Supreme Court, asking the court to reverse its 2018 decision in Planned Parenthood of the Heartland, known as “PPH II.” In PPH II, the court declared abortion “a fundamental right” and struck down a 72-hour waiting period that ensured women have the opportunity to receive and evaluate important health information before proceeding with an abortion. The state legislature later passed a 24-hour waiting period, the subject of the present litigation.

In Friday’s opinion, the court emphatically overruled PPH II, concluding that the decision “lacks textual and historical support,” and that its “constitutional footing is unsound.” The opinion continued, “textually, there is no support for PPH II’s reading of the due process clause as providing fundamental protection for abortion.”

Further, the court wrote, “Historically, there is no support for abortion as a fundamental constitutional right in Iowa.” And “[b]eyond its textual and historical flaws, PPH II is also flawed in its core reasoning.” Accordingly, the court remanded the case to the trial court for reconsideration of the 24-hour waiting period’s validity and what standard to apply, informed by the U.S. Supreme Court’s pending decision in Dobbs v. Jackson Women’s Health Organization.