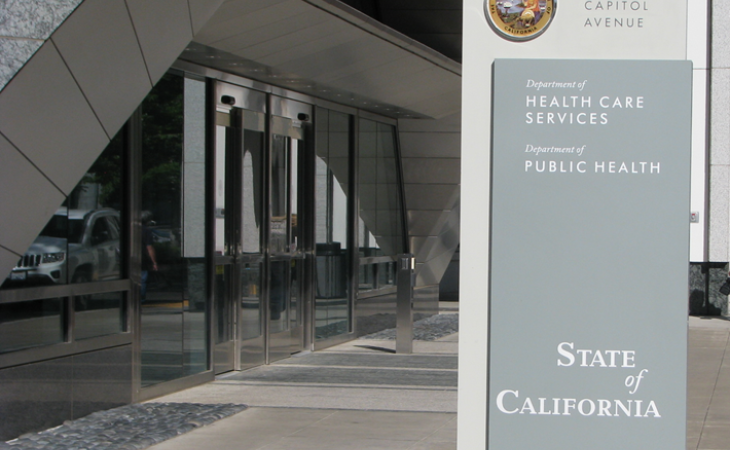 SACRAMENTO, Calif. – A federal district court ruled Thursday that a California mandate that forces churches to pay for elective abortions in their health insurance plans is unconstitutional. Alliance Defending Freedom attorneys representing Foothill Church in Glendora, Calvary Chapel Chino Hills in Chino, and The Shepherd of the Hills Church in Porter Ranch filed a motion in April asking the court to definitively rule in their favor and allow the churches to operate according to their religious beliefs, which uphold the sanctity of unborn lives.

“The government can’t force a church or any other religious employer to violate their faith and conscience by participating in funding abortion,” said ADF Senior Counsel Jeremiah Galus. “For years, California has unconstitutionally targeted faith-based organizations, so we’re pleased the court has found this mandate unconstitutional and will allow the churches we represent to operate freely according to their religious beliefs.”

“In sum, the Director has not shown ‘[she] lacks other means of achieving [her] desired goal without imposing a substantial burden on the exercise of religion by [plaintiffs],’” the U.S. District Court for the Eastern District of California, Sacramento Division, wrote in its opinion in Foothill Church v. Watanabe. “The Director’s denial of the Churches’ request for exceptions to accommodate their religious beliefs, based solely on the fact that those requests did not originate with a plan, was not narrowly tailored to serve a compelling interest.”

As revealed in e-mails that ADF attorneys discovered, the California Department of Managed Health Care issued its mandate in response to specific demands from Planned Parenthood. Those demands asked agency officials to implement a “fix” requiring the health plans of religious organizations to include coverage for abortion, regardless of moral or conscientious objections and despite state recognition up to that point that religious groups shouldn’t be subject to such requirements. The abortion giant threatened to promote its own legislative “solution” if the administrative agency didn’t act, so DMHC issued its mandate in 2014.