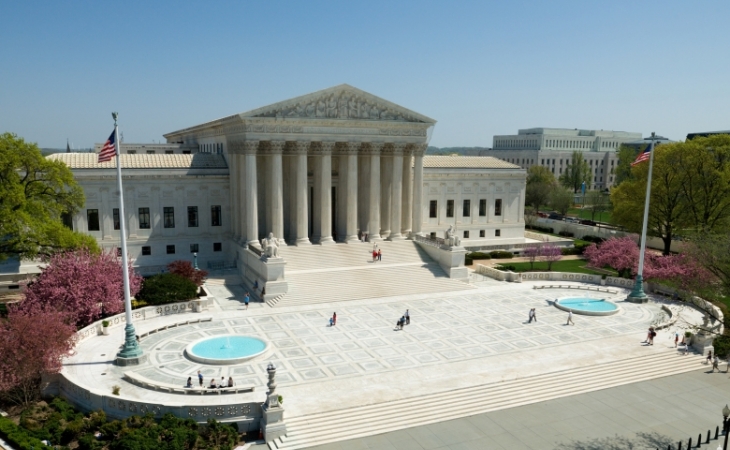 US Supreme Court to weigh in on MS law protecting mothers, unborn babies from late-term abortions

State argues it has legitimate interest in protecting babies who can feel pain; ‘viability’ is an arbitrary, outdated standard

WASHINGTON – The U.S. Supreme Court agreed Monday to hear Dobbs v. Jackson Women’s Health Organization, regarding the Gestational Age Act, a Mississippi law that protects the health of pregnant mothers, the dignity of unborn children, and the integrity of the medical profession by limiting abortions after 15 weeks in gestational age, permitting them only in medical emergencies or for severe fetal abnormality.

“Every human life is valuable, and Mississippi’s law is a commonsense step toward protecting unborn children and their mothers from the harms of late-term abortion,” said Alliance Defending Freedom Senior Counsel Denise Harle. “The law protects the life of a baby who can already move around and kick in her mom’s womb—a child who has a heartbeat, can taste what her mom eats, and can experience pain. And the law also protects women, since late-term abortions grow increasingly dangerous to the mother’s health. Women and their children both deserve real health care; that’s why we’re glad the Supreme Court has decided to take up this matter.”

The state argues that “viability” is an arbitrary standard for determining when a state’s interests are sufficient to regulate, and that the Supreme Court has already recognized that the state has a legitimate interest in protecting the unborn infant and the health of the mother from the very beginning of pregnancy. Mississippi’s law highlights a conflict between the Supreme Court’s ruling in Roe v. Wade and the court’s repeated affirmation in subsequent cases that states have a legitimate interest in limiting abortion and protecting “vulnerable and innocent life” from the moment of conception.

“The Supreme Court has repeatedly recognized that states are free to regulate late-term abortions,” said ADF Senior Counsel and Vice President of Appellate Advocacy John Bursch. “Thanks to amazing progress in scientific research and medical technology, the concept of ‘viability’ is an ever-moving target as younger children have survived and thrived after preterm birth. But ‘viability’ has never been a legitimate way to determine a developing infant’s dignity or to decide anybody’s legal existence. The high court should take this important opportunity to resolve the conflicts between its previous rulings and affirm the constitutionality of Mississippi’s law.”