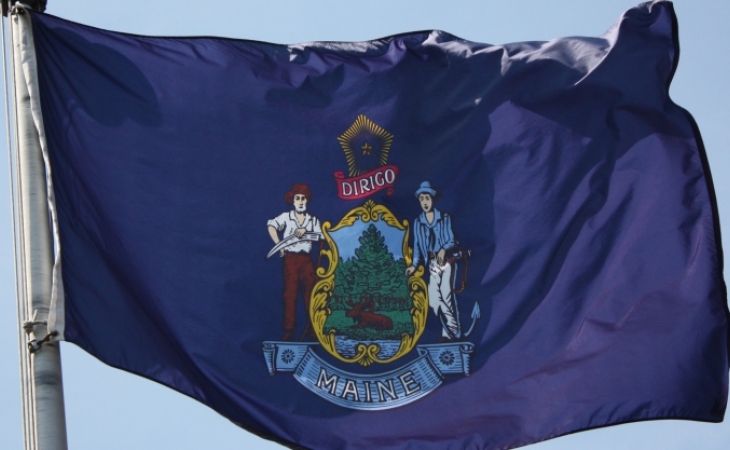 The following quote may be attributed to Alliance Defending Freedom Senior Counsel and Vice President of Appellate Advocacy John Bursch regarding the U.S. Supreme Court’s decision Friday to take Carson v. Makin, a case in which the state of Maine prohibited families from using funds from a state tuition program, designed for students who do not have access to a local public school, at private religious schools:

“The government cannot discriminate against people of faith who wish to act consistently with that faith in all areas of their lives. As we argued in the friend-of-the-court brief we filed with the Supreme Court on behalf of the Jewish Coalition for Religious Liberty, the lower court’s decision ‘provides a roadmap for states and localities looking to discriminate against religious institutions.’ That’s why it’s important the Supreme Court has agreed to hear this case. They should take the opportunity to build on their decisions in the court’s Trinity Lutheran and Espinoza decisions, which made clear that states can’t oust parents and children from a generally available benefit program simply because they choose a religious private school. The drafters of the First Amendment’s Free Exercise Clause designed it to protect not only the right to be religious in some metaphysical sense but also the practical right to participate in religious activity, and that includes a religious curriculum and environment.”