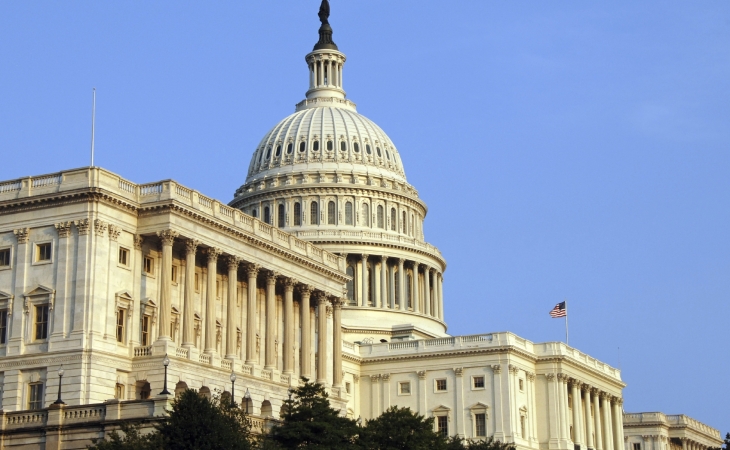 The following quote may be attributed to Alliance Defending Freedom Senior Counsel Zack Pruitt regarding the U.S. House of Representatives’ approval Friday of President Biden’s and congressional Democrats’ extreme legislation:

“Today, congressional Democrats once again made clear how aligned they are with the radical Left’s agenda by voting in favor of a bill that mandates taxpayer funding of abortion and may force faith-based childcare providers out of the system. For the second time this year, the House has passed budget language that fails to include the Hyde Amendment and other similar provisions that protect against taxpayer funding of abortion. In fact, the Build Back Better Act actively strives to ensure American tax dollars will be used to pay for abortions. The bill also contains funding provisions and new grant programs that are likely to exclude many faith-based childcare providers while cutting funding to existing childcare programs currently being utilized by many faith-based providers which jeopardizes the freedom of parents to send their children to childcare programs that align with their religious beliefs. We urge the Senate to reject these dangerous provisions and instead vote in favor of policies that protect life, religious freedom, and the right of parents to direct the upbringing of their children.”

Zack Pruitt serves as senior counsel with the Alliance Defending Freedom Center for Legislative Advocacy. Since joining ADF in 2017, he has focused his efforts on issues involving religious liberty and freedom of speech. Formerly, Pruitt served as director of public policy for the Family Action Council of Tennessee, where he was responsible for the formulation of legislation and policy initiatives related to religious freedom and constitutional liberties. Prior to joining the council, he was a Charles Koch Institute Research Fellow at the Acton Institute in Grand Rapids, Michigan, and managed a state Senate campaign in Missouri. Pruitt earned his Juris Doctor with a certificate in International and Comparative Law from St. Louis University School of Law. He obtained his bachelor’s degree in history from the University of Tennessee at Chattanooga. He is admitted to the District of Columbia Bar.