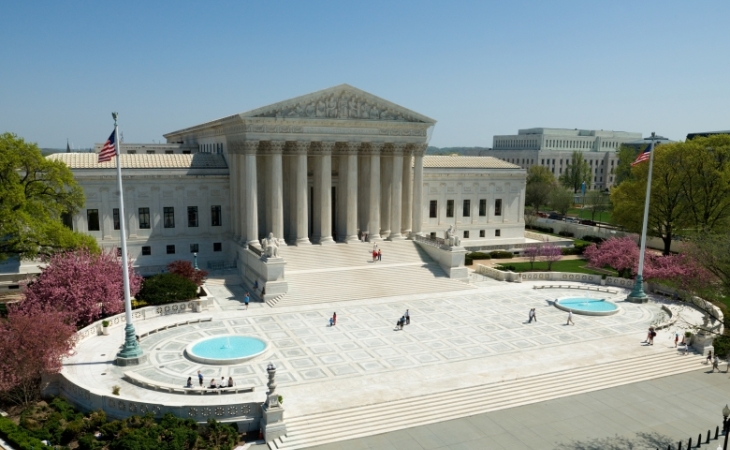 The Mississippi law protects unborn children, the health of pregnant mothers, and the integrity of the medical profession based on the latest science. It protects unborn life after 15 weeks gestational age—a point in time when babies can move and stretch, hiccup, and quite likely feel pain—permitting abortions only in medical emergencies or for severe fetal abnormality.

“The Supreme Court’s decision is a major victory for unborn children and their mothers,” said ADF General Counsel Kristen Waggoner. “Laws across the country can now affirm that life is a human right and ensure women have greater access to the support and resources they need and deserve. We now turn to the states to ensure that unborn children and their mothers are protected from the gruesome reality of abortion, and that they receive the care and resources they need to flourish.”

“Mississippi asked the court to overturn Roe because that case was egregiously wrong and had no basis in constitutional text, structure, or history,” Waggoner explained. “Additionally, Roe’s changing standards have long been unworkable, which is why so many pro-life laws ended up in court. It also failed to account for changing science, which demonstrates that life begins at conception. Today is a day of celebration, but the battle continues, as states either respect or shirk their responsibility to protect the life and health of women and children.”

“Roe was egregiously wrong from the start. Its reasoning was exceptionally weak, and the decision has had damaging consequences,” wrote the Supreme Court in its opinion in Dobbs v. Jackson Women’s Health Organization. “And far from bringing about a national settlement of the abortion issue, Roe and Casey have enflamed debate and deepened division. It is time to heed the Constitution and return the issue of abortion to the people’s elected representatives. That is what the Constitution and the rule of law demand.”

“The Supreme Court has corrected a historically bad mistake in its precedent,” said ADF Senior Counsel Erin Hawley, who served as counsel to Mississippi in the case. “Today’s decision is a win for life and for the Constitution. There is not, and has never been, a constitutional right to take the life of an innocent, unborn child.”

The United States has been an extreme outlier in abortion law and policy, allowing late-term abortions and failing to protect the lives and health of unborn children and their mothers. Specifically, the U.S. has been one of only six nations—including China and North Korea—that allows abortion-on-demand throughout all nine months of pregnancy, and one of only eight countries in the world that allows elective abortion past 20 weeks. The U.S. has ranked in the bottom 4% of the most appalling abortion policies in the world. Mississippi’s decision to protect life after 15 weeks is consistent with what most countries worldwide do. In fact, 75% of nations protect life after 12 weeks’ gestation.