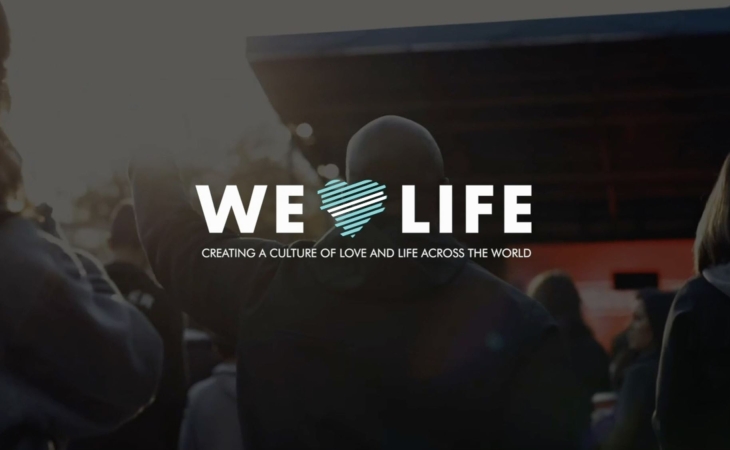 GREENSBORO, N.C. – In settlement of a lawsuit that Alliance Defending Freedom attorneys filed on behalf of several pro-life citizens who were arrested for engaging in peaceful prayer and sidewalk counseling outside an abortion facility, Greensboro city officials admitted that the pro-life citizens were cited for their “exercise of constitutionally protected First Amendment rights.”

As part of the settlement, the city agreed that the First Amendment protects engaging in pro-life advocacy on public sidewalks and further agreed to uphold citizens’ First Amendment rights in any future proclamation order related to a public-health emergency like COVID-19. Based on the city’s admission of wrongdoing and guarantees of future protections, the pro-life advocates—members of the Christian, pro-life ministry Love Life—agreed to forgo seeking damages from the city. The Love Life members include Justin Reeder, Carl Ubinas, Jason Oesterreich, Isaiah Burner, Andre Gonzalez, Leroy Stokes, Jr., Richard Whittier, and Jon McAtee. In light of the settlement, ADF attorneys filed a joint stipulation of dismissal Friday in the case, Global Impact Ministries v. City of Greensboro. Guilford County settled its portion of the lawsuit in February.

“According to Greensboro officials, praying while walking was not allowed because of COVID-19. Clearly, this case was never about public health and safety; it was about the government silencing people because it didn’t like what they had to say,” said ADF Senior Counsel Denise Harle, director of the ADF Center for Life. “That said, we commend the city for finally agreeing to respect the free speech rights of Love Life members and acknowledge their freedom to pray and speak in the public square, just like every other citizen’s.”

Law enforcement officials for the city of Greensboro and Guilford County originally claimed the arrests of the Love Life members in March and April of 2020 were warranted because they violated the county’s emergency proclamation related to COVID-19. However, Love Life members had carefully adhered to all provisions of the proclamation, only engaging in activities that complied with the county’s order. Through the advocacy of ADF, the city finally admitted that “the City of Greensboro issued citations for [Love Life members’] exercise of constitutionally protected First Amendment rights and thereafter arrested [them].”

Scott Gaylord, one of more than 4,600 attorneys in the ADF Attorney Network, served as local counsel in the case on behalf of Love Life, which is the name under which Global Impact Ministries operates.