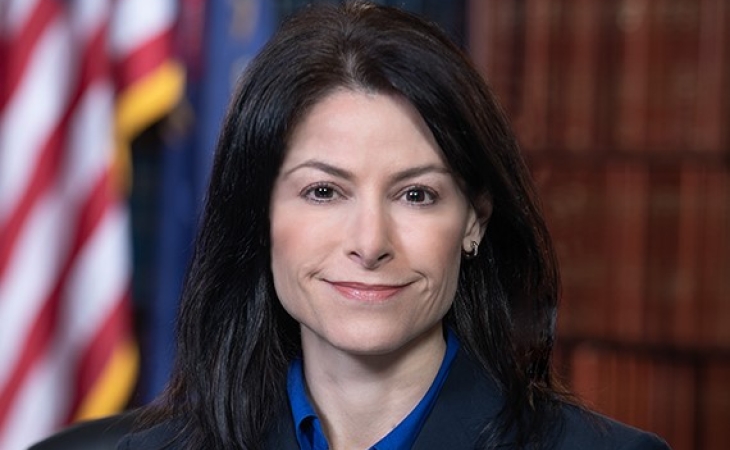 Attorneys with Alliance Defending Freedom and the Great Lakes Justice Center filed a complaint in May on behalf of Jackson County Prosecuting Attorney Gerard M. Jarzynka, Kent County Prosecuting Attorney Christopher R. Becker, Right to Life of Michigan, and the Michigan Catholic Conference asking the Michigan Court of Appeals to take control of the case Planned Parenthood of Michigan v. Attorney General of the State of Michigan and order the lower court to dismiss it after that court glaringly exceeded its jurisdiction.

“Michigan’s elected officials have a duty to uphold and defend the law, and protect the lives of the unborn,” said ADF Senior Counsel Denise Harle, director of the ADF Center for Life. “Today’s ruling by the Court of Appeals is a major step forward in allowing the county prosecutors to do their job and enforce the state law that protects children and mothers, even if the attorney general refuses to do so.”

In the case, involving a 1931 state law that protects unborn lives, Planned Parenthood and Attorney General Dana Nessel both argued that the statute should be invalidated. The Court of Claims judge in the case, who represented Planned Parenthood before ascending to the bench and made annual contributions to the abortion giant, declined to dismiss the lawsuit as would have been appropriate, since both sides favor the same outcome. Instead, without any briefing defending the law or even a hearing on the substance of the case, she issued a sweeping order finding that the Michigan Constitution likely creates a right to abortion and suggesting that prosecuting attorneys are barred from enforcing the law, even though they are not parties to the lawsuit and never presented any arguments in the case.