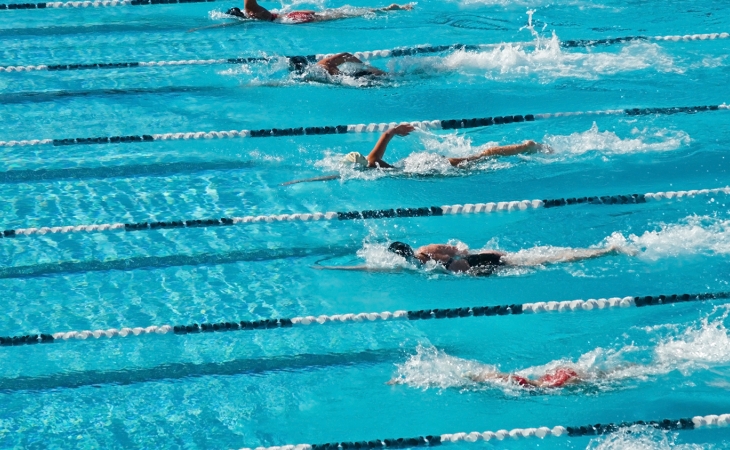 The following quote may be attributed to Alliance Defending Freedom Senior Counsel Christiana Kiefer regarding the Fairness in Women’s Sports Act (SB 44), which became law after Gov. John Bel Edwards announced Monday that he would allow the bill to be enacted without his signature. The bill protects opportunities for women and girls in athletics by ensuring they are not forced to compete against men playing on women’s sports teams:

“Women and girls deserve to compete on a level playing field. When the law ignores biological reality, female athletes lose medals, podium spots, public recognition, and opportunities to compete. We’ve seen increasing examples of these losses across the country as a result of males competing in women’s sports. We commend Louisiana for joining the nationwide movement to preserve fair athletic competition by becoming the 18th state to enact legal protections for female athletes. Thanks to the leadership of Sen. Beth Mizell and other supporters in the Louisiana Legislature, female athletes won’t be spectators in their own sports and will have equal opportunities to experience the thrill of victory.”