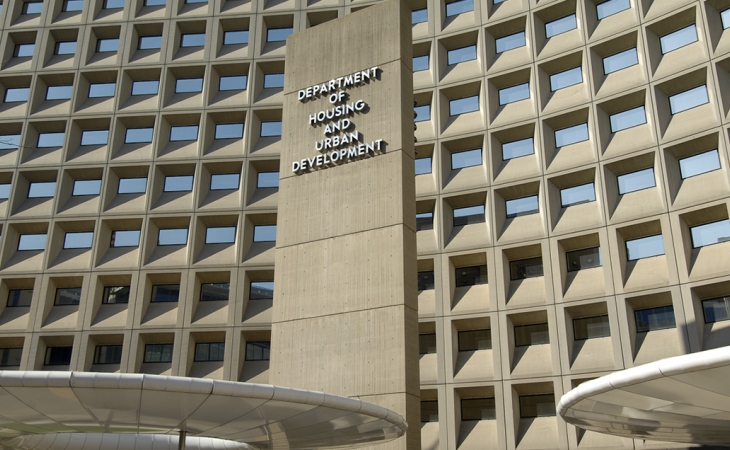 The following quote may be attributed to Alliance Defending Freedom Senior Counsel Kate Anderson regarding the U.S. Department of Housing and Urban Development’s withdrawal Thursday of a proposed rule allowing shelter providers that are permitted by the Fair Housing Act to be single-sex facilities to determine “sex” in accordance with their own policies:

“The U.S. Department of Housing and Urban Development under the Biden administration has abandoned women and girls under the guise of being ‘inclusive.’ But it’s not ‘inclusive’ to force shelters to violate their faith or impose a blanket federal policy that forces vulnerable women to share space with men who claim a female identity. Our Constitution requires government officials to treat religious Americans and faith-based organizations as favorably as everyone else, and HUD’s previous, proposed rule took an important step in that direction. Some of the faith-based organizations we’ve represented in court have faced hostility—and even the threat of closure—by government officials who disagree with their religious beliefs. Unfortunately, HUD’s policy reversal promises to multiply those threats and pit the federal government against the shelters and ministries—across the nation—that are effectively and compassionately meeting the needs of our nation’s most vulnerable populations.”

Kate Anderson serves as senior counsel with Alliance Defending Freedom, where she is a key member of the Center for Conscience Initiatives. Since joining ADF in 2015, Anderson has focused on protecting the conscience rights of individuals being unjustly compelled to forfeit their beliefs under threat of government retaliation, heavy fines, or other punishment. Anderson obtained her law degree magna cum laude in 2009 from Gonzaga University School of Law, where she served on the Gonzaga Law Review. She also completed the ADF leadership development program to become a Blackstone Fellow. Anderson is admitted to the state bars of Arizona and Washington, the U.S. Supreme Court, and several federal district and appellate courts.