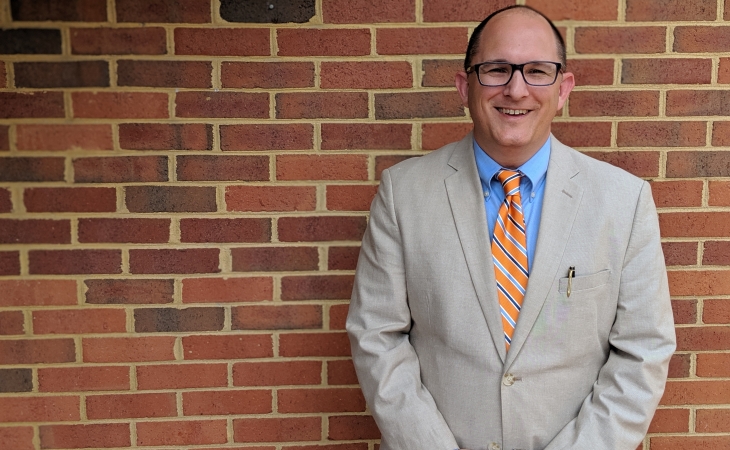 RICHMOND, Va. – Alliance Defending Freedom attorneys representing a high school teacher fired for declining to refer to a female student with male pronouns appealed his case to the Virginia Supreme Court Friday after the Circuit Court for the County of King William dismissed the case.

The West Point School Board fired Peter Vlaming, who taught French in the district for seven years, after he stated he couldn’t in good conscience comply with the superintendent’s order to refer to a female student as a male. Vlaming consistently used the student’s preferred name instead of the student’s given name, and although he attempted to avoid the use of any pronouns in an effort to accommodate the student, he was nonetheless directed to cease “avoiding the use of male pronouns” to refer to the student, even when the student wasn’t present.

“As a teacher, Peter was passionate about the subject he taught, well-liked by his students and accommodating to their needs and requests. And yet, when he went out of his way to accommodate a student’s requests, yet respectfully declined to speak in a manner that went against his conscience, none of his credentials mattered—he was fired,” said ADF Legal Counsel Caleb Dalton. “Tolerance is a two-way street, but the school board treated it as a one-way ratchet.”

“Peter has every right to fight this unlawful decision by the school board, and we will be defending him every step of the way,” said ADF Senior Counsel Tyson Langhofer, director of the ADF Center for Academic Freedom. “Peter went above and beyond to treat this student with respect, including using the student’s preferred masculine name and avoiding pronoun usage in the student’s presence. This was never about anything Peter said—or didn’t say—it is about a school demanding total conformity in utter disregard of Peter’s efforts and his freedoms under Virginia law.”

In Vlaming v. West Point School Board, Vlaming is suing the school board for violating his rights under the Virginia Constitution and commonwealth law. Shawn Voyles, one of nearly 3,500 attorneys allied with ADF, is serving as co-counsel in the case on behalf of Vlaming.