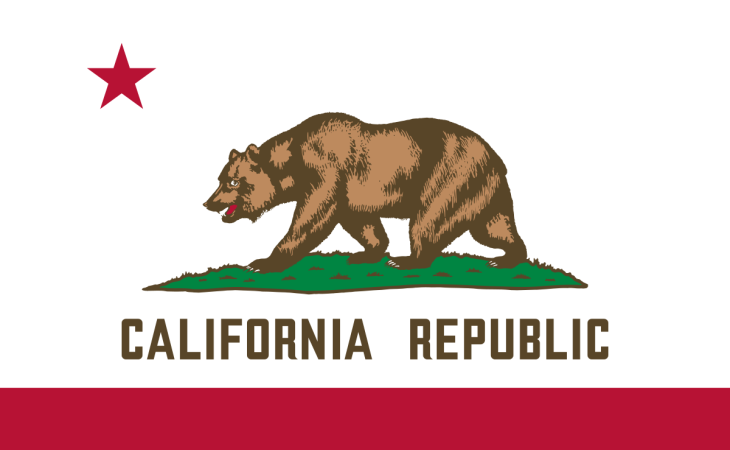 LOS ANGELES – Alliance Defending Freedom attorneys representing a Christian physician and the Christian Medical & Dental Associations are suing the state of California after it enacted a law that requires doctors to participate in physician-assisted suicide against their religious convictions and professional ethics.

The federal lawsuit explains that California legalized physician-assisted suicide in 2015 with its passage of the controversial End of Life Options Act. Then, despite the medical-ethics consensus that no physician should be forced to participate in physician-assisted suicide even where the practice is allowed, California recently legislated to not only eliminate important safeguards from the End of Life Options Act, but also force conscientious physicians to participate in the process.

“Our clients seek to live out their faith in their medical practice, and that includes valuing every human life entrusted to their care. Participating in, or referring a patient for, physician-assisted suicide very clearly would violate their consciences,” said ADF Senior Counsel Denise Harle, director of the ADF Center for Life. “No health care professional should be forced to act against their religious beliefs and medical ethics, and the state of California is wrong to enforce such coercion.”

“Allowing doctors to exercise their best medical judgment consistent with their personal moral principles has long been widely accepted in the medical community; that includes allowing them to decline to participate in ending a patient’s life,” said ADF Senior Counsel Kevin Theriot. “It’s vital that the state protect faith-based physicians so they can continue to offer their valuable services to their communities without violating their deeply held religious beliefs—the very beliefs that made them passionate to serve others through this profession.”

CMDA is a national association of conscientious Christian health care professionals whose personal religious convictions and professional ethics oppose the practice of assisted suicide. Dr. Leslee Cochrane, a member of CMDA, is a California-licensed physician who is also joining the lawsuit.

The lawsuit, Christian Medical & Dental Associations v. Bonta, was filed Tuesday in the U.S. District of the Central District of California. Catherine Short of Life Legal Defense Foundation, one of more than 3,500 attorneys allied with ADF, is serving as local counsel in the case.