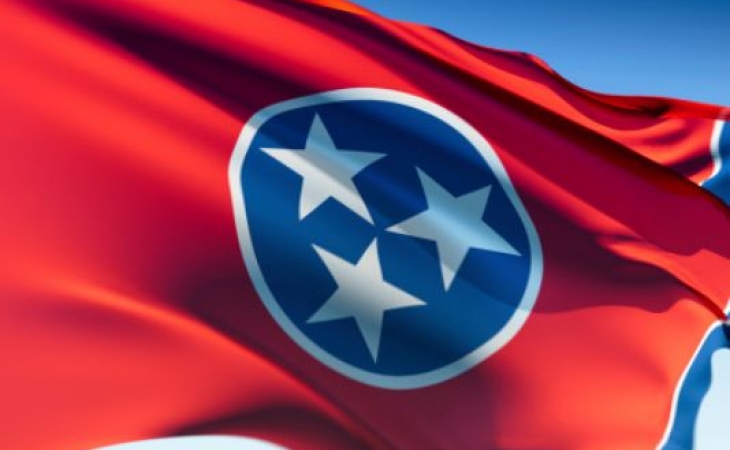 CINCINNATI – The full U.S. Court of Appeals for the 6th Circuit on Thursday upheld a 2015 Tennessee law requiring a 48-hour waiting period before abortions so that women have time to receive and evaluate important health information before proceeding.

Alliance Defending Freedom attorneys filed a friend-of-the-court brief with the 6th Circuit on behalf of the Christian Medical and Dental Associations explaining that the U.S. Supreme Court has already upheld similar laws requiring a waiting period before abortions can be procured.

“Every woman should have the information she needs to make the healthiest choice for everyone involved in a pregnancy,” said ADF Senior Counsel Denise Harle. “Many women resort to abortion because they feel it is their only choice and then regret the decision for years to come. As the 6th Circuit held, the Supreme Court has already recognized that state governments have the constitutional authority to provide women contemplating abortions the opportunity to receive crucially important information before such a life-changing procedure is performed. Tennessee’s law is a commonsense, compassionate, and constitutional statute that protects women, and the 6th Circuit reached the right result in upholding it.”

“Before making life’s big decisions, it is often wise to take time to reflect,” the 6th Circuit explained in its opinion in Bristol Regional Women’s Center v. Slatery. “The people of Tennessee believed that having an abortion was one of those decisions. So they passed a law requiring a waiting period of 48 hours. Although the Supreme Court upheld a similar 24-hour waiting period in Planned Parenthood v. Casey, the district court said that Tennessee’s waiting period violates a woman’s right to have an abortion. We disagree and reverse….”

“Tennessee’s 48-hour abortion waiting period is facially constitutional,” the court concluded. “The law is supported by a rational basis, and it is not a substantial obstacle to abortion for a large fraction of women seeking previability abortions in Tennessee. And the plaintiffs failed to present any specific evidence to sustain their as-applied challenge. We thus reverse the district court’s decision and remand for entry of judgment in Tennessee’s favor on these claims.”

Denise Harle serves as senior counsel with Alliance Defending Freedom, where she is a key member of the Center for Life. In this role, Harle focuses her litigation efforts on defending pro-life legislation around the nation. She also works to defend the First Amendment freedoms of pro-life health care professionals and pregnancy resource centers. Since joining ADF, Harle took the primary role in drafting the briefs to the U.S. Supreme Court in NIFLA v. Becerra, resulting in a free speech victory for California pro-life pregnancy centers. Prior to joining ADF, Harle served as deputy solicitor general in the Office of the Florida Attorney General, where she drafted appellate briefs and presented oral arguments on behalf of the state in a wide variety of constitutional cases, including defending the constitutionality of pro-life laws. In 2017, she participated in the prestigious Supreme Court Fellow program, sponsored by the National Association of Attorneys General. She clerked for Justice Ricky L. Polston on the Florida Supreme Court and worked for several years as an appellate litigator at a large firm in California. Harle earned bachelor’s degrees, summa cum laude, in psychology and interdisciplinary social science from Florida State University, a master’s degree in political science from Stanford University, and a Juris Doctor from Duke University School of Law. At Duke, she served as the executive editor of Law & Contemporary Problems, the law school’s oldest journal. A member of the state bars of California, Florida, and Georgia, she is admitted to multiple federal district and appellate courts, as well as the U.S. Supreme Court.