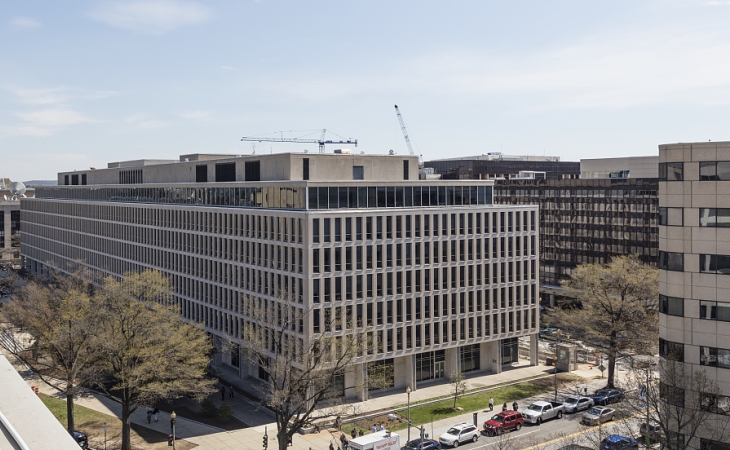 The following quote may be attributed to Alliance Defending Freedom Senior Counsel and Vice President of U.S. Litigation David Cortman regarding a federal court’s decision Thursday to dismiss Hunter v. U.S. Department of Education and continue to allow students to direct federal tuition assistance to educational institutions that share their religious beliefs. The lawsuit was filed by an activist group and was intended to prevent any students from using tuition grants, student loans, and any other federal financial assistance at schools that operate according to religious beliefs on gender or sexual morality:

“A federal district court today rightly rejected an unfounded assault on the religious freedom of faith-based educational institutions. Title IX, which applies to schools receiving federal financial assistance, explicitly protects the freedom of religious schools to live out their deeply and sincerely held convictions. A group of activists asked the court to strip that protection away from schools that educate the next generation and advance the common good. The court correctly concluded that Title IX’s religious liberty exemption doesn’t violate any of the plaintiffs’ claimed rights.”

In October 2021, the U.S. District Court for the District of Oregon allowed three Christian post-secondary schools represented by ADF attorneys—Corban University, William Jessup University, and Phoenix Seminary—to intervene in the lawsuit and defend the relevant provisions of Title IX, the federal law under attack. Among other things, Title IX allows students to use federal financial aid at private religious schools that operate according to their beliefs.