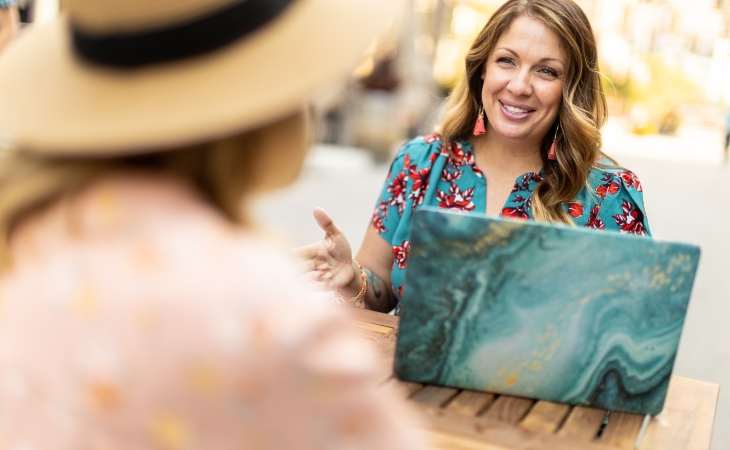 WASHINGTON – In a reply brief Alliance Defending Freedom attorneys filed with the U.S. Supreme Court Monday in 303 Creative v. Elenis, Denver-area graphic artist and website designer Lorie Smith explained that Colorado’s own admissions buttress why its infringement on her freedom of speech violates the Constitution.

Specifically, the brief explains that the state’s admissions that she serves clients “regardless of classifications” like “sexual orientation” and that her websites are “expressive” and “communicate a particular message” make the case simple: “Colorado may not use its public-accommodation law to compel speakers to convey government-approved messages.” Even though the state has admitted that Smith works with people from all walks of life, including those who identify as LGBT, and that she chooses her projects based on their content, Colorado still says it can force her to speak messages about marriage that contradict her core beliefs.

“Free speech is for everyone. The government can’t force anyone to say something they don’t believe,” said ADF General Counsel Kristen Waggoner. “Lorie’s decision to design a project always turns on what the message is, not who requests it. When she creates a graphic design or website, she communicates a message consistent with her beliefs. And the First Amendment protects every American’s right to express ideas without fear of government punishment.”

In June, numerous parties—including artists, publishers, LGBT-advocacy organizations, legal scholars, and 20 states—filed friend-of-the-court briefs with the high court asking it to rule in favor of free speech in Smith’s case.

The Supreme Court agreed to take Smith’s case after the U.S. Court of Appeals for the 10th Circuit issued a 2–1 decision which took the position that Colorado can compel her to create messages about marriage that violate her conscience even though her designs are, as the state admitted, “pure speech.” The dissent called the majority’s opinion “staggering” and “unprecedented” because the “Constitution protects Ms. Smith from the government telling her what to say….”

“Colorado asks this Court to do something it has never done—authorize the government to compel speakers to speak certain messages while silencing others,” the ADF reply brief on behalf of Smith states. “The Court should decline that invitation, as it would be a step back for the First Amendment and our nation. The First Amendment secures our sacred freedoms of thought and mind, and it provides an essential check on government overreach.”