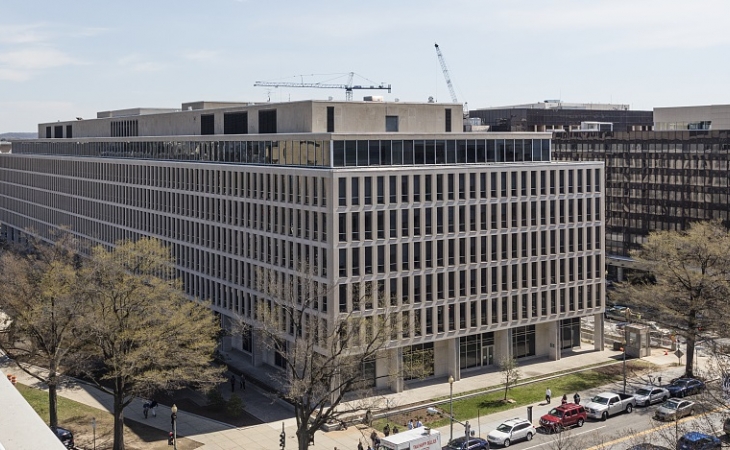 EUGENE, Ore. – Alliance Defending Freedom attorneys representing three Christian post-secondary schools asked a federal district court Friday to allow them to intervene against a lawsuit that seeks to strip all students at private religious colleges of federal financial aid unless their schools renounce core religious beliefs. The suit, filed by a recently formed LGBT activist group on behalf of some current and former students, intends to prevent any students from using tuition grants, student loans, and any other federal financial assistance at schools that operate according to Christian beliefs on sexuality.

The three schools—Corban University, William Jessup University, and Phoenix Seminary—are asking the court to allow them to defend the relevant provisions of Title IX, the federal law that is under attack. Among other things, Title IX allows students to use federal financial aid at private religious schools that operate according to their beliefs.

“This lawsuit wants the federal government to tell Christian schools, ‘To continue accepting students who have federal financial aid, all you have to do is to start acting contrary to your own beliefs.’ That’s neither reasonable nor constitutional,” said ADF Senior Counsel and Vice President of U.S. Litigation David Cortman. “No court should grant a radical request to rewrite federal law and strong-arm religious colleges by stripping their students of much-needed financial aid. For that reason, we are asking the court to let our clients intervene in this lawsuit so that they and their students can defend their freedoms under federal law and the Constitution.”

The lawsuit, Hunter v. U.S. Department of Education, asks the U.S. District Court for the District of Oregon to dismantle the long-established protections in Title IX preventing discrimination against religious schools in the disbursement of financial aid, yet no schools that would be affected by such a radical change are currently named in the case, so they are therefore unable to defend their rights. The Biden administration, which was named in the lawsuit, has already announced that Title IX should be reinterpreted in a way that would undermine religious freedom.

“Targeting religious schools hurts the students and families who desire to pursue their education in places that share their faith and values. These schools should be allowed to defend their and their students’ long-recognized freedoms under federal law and the First Amendment,” said ADF Senior Counsel Ryan Tucker.