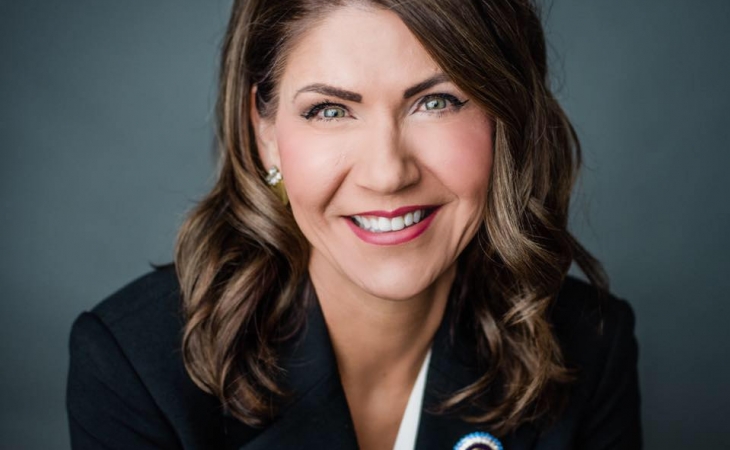 The following quote may be attributed to Alliance Defending Freedom General Counsel Kristen Waggoner regarding South Dakota Gov. Kristi Noem’s explanations and plans since her decision Friday to illegitimately use her “style and form” veto power to partially gut the Fairness in Women’s Sports bill, H.B. 1217:

“Gov. Noem had an opportunity to protect women and girls by signing the Fairness in Women’s Sports bill, but instead she pandered to the demands of special interests. In what was an abuse of her ‘style and form’ veto power, she gutted protections for collegiate athletes and took away legal recourse for girls forced to compete against biological boys. We are shocked that a governor who claims to be a firebrand conservative with a rising national profile would cave to ‘woke’ corporate ideology.

“The governor tried to explain her betrayal with claims that her hands were tied by NCAA policy. But there is no NCAA policy that requires schools to allow males to compete on women’s teams as Gov. Noem suggests. The governor also vetoed the part of the bill that gives girls any legal recourse against unfair policies that arise. What’s left is mere lip service for women and girls forced to compete against biological males.

“The governor intends to have a press conference launching an initiative Monday to control the damage to her credibility and political image. Politicians launch belated ‘initiatives’ for political theater and to create distractions. Our hope is that Gov. Noem will reverse course and make this right by signing the bill passed overwhelmingly by the South Dakota Legislature. Anything less—including an ‘initiative’ promoted by a few athletes at a press conference—will be more empty words.”