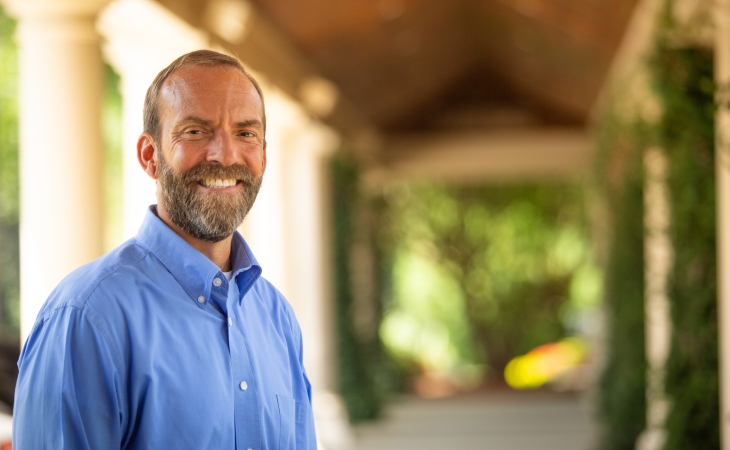 ADF: Ky. T-shirt company not required to promote message it disagrees with

LEXINGTON, Ky. — A Lexington T-shirt company cannot be forced to help promote a message it doesn’t agree with, according to a response filed by Alliance Defense Fund attorneys Thursday with the Lexington-Fayette Urban County Human Rights Commission.

ADF attorneys represent Hands On Originals, the T-shirt printer wrongly accused of violating a local ordinance for declining to print T-shirts for a local “pride festival” that celebrates homosexual behavior and same-sex relationships.

“Americans in the marketplace should not be subject to predatory legal attacks simply for abiding by their beliefs,” said Litigation Staff Counsel Jim Campbell. “The Constitution prohibits the government from forcing business owners to promote messages they disagree with, so the commission should immediately dismiss this complaint. This kind of bullying may be practiced in a dictatorship, but violations of conscience have no place in the United States.”

Hands On Originals declined to print the T-shirts requested by the Gay and Lesbian Services Organization because the shop did not want to promote the messages of the organization’s “Pride Festival.” Instead, the company offered to connect the organization to another printer that would produce the shirts for the same price. Unsatisfied, GLSO filed a complaint with the Lexington-Fayette Urban County Human Rights Commission and alleged illegal discrimination based on “sexual orientation.”

“HOO did not decline GLSO’s request—nor has it ever declined an order—because of the prospective customer’s sexual orientation,” the response filed with the commission Thursday explains. “Instead, like its many other message-based denials, HOO declined this order because its owners did not want to communicate the message of the requested shirt--that people should be ‘proud’ about engaging in homosexual behavior or same-sex relationships--nor did they want to promote the Pride Festival or the ideology conveyed at that advocacy event.”

“American small business owners do not surrender their freedom at the marketplace gate,” said ADF Senior Counsel Bryan Beauman. “The government cannot make Americans choose between their faith and their livelihood just because activist groups make such demands.”

Nicholasville attorney Michael Hamilton, one of more than 2,100 attorneys in the ADF alliance, is serving as co-counsel in the matter, Baker v. Hands On Originals.
ADF is a legal alliance of Christian attorneys and like-minded organizations defending the right of people to freely live out their faith. Launched in 1994, ADF employs a unique combination of strategy, training, funding, and litigation to protect and preserve religious liberty, the sanctity of life, marriage, and the family.
www.adfmedia.org | Ref. 37421
Lexington-Fayette Urban County Human Rights Commission v. Hands On Originals