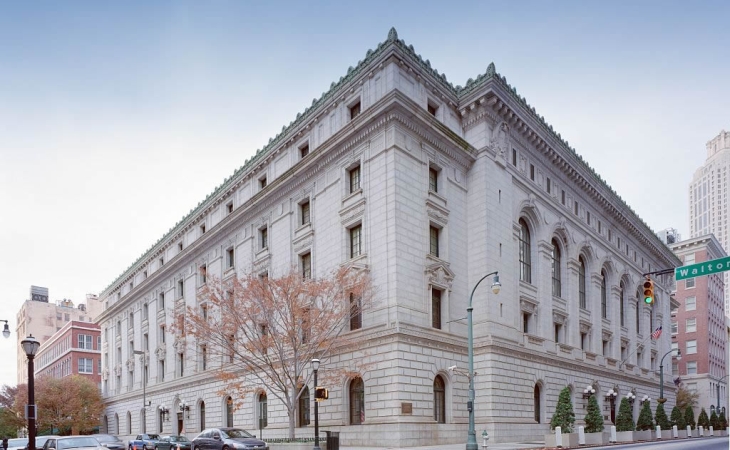 U.S. Court of Appeals for the 11th Circuit

The following quote may be attributed to Alliance Defending Freedom Senior Counsel and Vice President of Appellate Advocacy John Bursch regarding a friend-of-the-court brief ADF attorneys filed Thursday at the U.S. Court of Appeals for the 11th Circuit in Thai Meditation Association of Alabama v. City of Mobile on behalf of the Jewish Coalition for Religious Liberty in support of the legally and constitutionally protected freedoms of a religious minority group to practice its faith without government discrimination or hostility:

“In America, religious liberty guarantees people of all faiths the freedom to practice and live out their beliefs as their tradition demands. This constitutionally protected freedom is essential for religious minority groups, including those of the Jewish faith, who have faced historic persecution and discrimination throughout the world. As we explain in our brief, federal law also provides critical religious exercise protections in the land use and zoning context to ensure government officials can’t discriminate against religion in subtle ways. We urge the 11th Circuit to reverse the district court’s misguided ruling and ensure that people of all faiths have the freedom to live out their religious beliefs.”