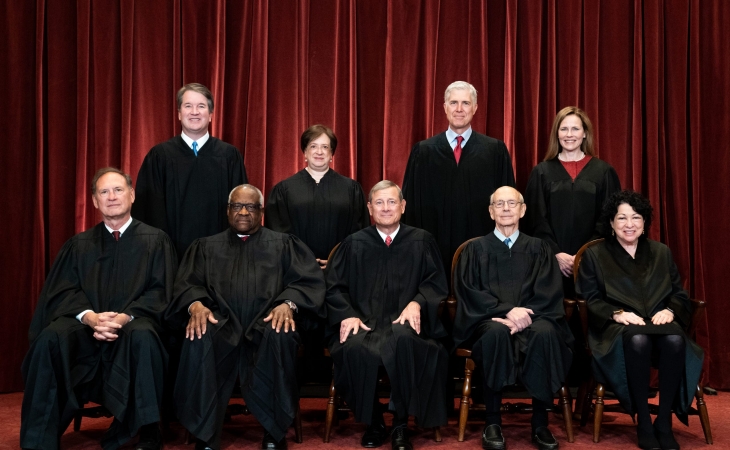 “Because life is a human right, the Supreme Court should uphold Mississippi’s law protecting unborn children and their mothers and overturn the decision in Roe v. Wade. It was clear today that the justices were carefully considering the arguments made, and we sincerely hope that the court reaches a result that protects life. Mississippi’s commonsense law upholds America’s foundational respect for life, which is at odds with Roe. The U.S. is an extreme outlier in abortion law and policy, allowing late-term abortions and failing to protect the lives and health of unborn children and their mothers. We are one of only six nations—including China and North Korea—that allows abortion on demand throughout all nine months of pregnancy. We are one of only seven countries in the world that allow the abortion of a child who can hear her mother’s heartbeat. Mississippi chose to protect life after 15 weeks, which is consistent with what most countries do. In fact, 75% of nations limit abortions after 12 weeks. Additionally, it is consistent with the latest medical science that demonstrates the humanity of the unborn and the dangers to mothers of abortions performed after 15 weeks. Mississippi has an important interest in protecting unborn life and the health and well-being of women in its state.”