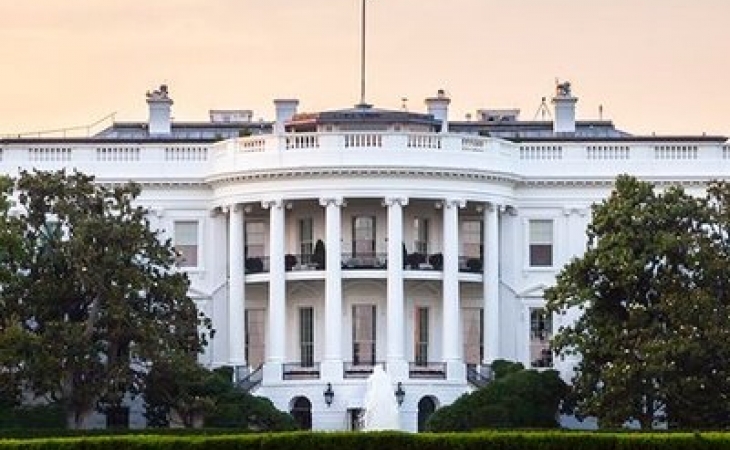 The following quote may be attributed to Alliance Defending Freedom President, CEO, and General Counsel Michael Farris, regarding President Donald Trump’s recognition of National Religious Freedom Day and his announcements related to the administration’s efforts to ensure respect for the First Amendment freedoms of religious organizations and students in public schools:

“Religious freedom is the headwater of all freedoms, and we’re grateful that President Trump and his administration have taken numerous opportunities to acknowledge and protect it for all people and organizations of faith. Unfortunately, some states and local government officials continue to treat religious organizations as second-class citizens, and discriminate against them in government programs. Likewise, students across our country still find their First Amendment freedoms under attack the moment they set foot on their public school campus, even denied the freedom to pray together during free times, as occurred with ADF client Chase Windebank, who is scheduled to participate in the president’s event today. We affirm the administration’s proposed rules designed to ensure that the government doesn’t treat religious individuals and organizations as second-class to secular institutions, including new rules that direct federal agencies to act consistently with the U.S. Supreme Court’s ruling in ADF’s Trinity Lutheran case. The president’s directive requiring all public schools to respect their students’ religious liberty, is also a welcome step to remedy these attacks on people of faith. ADF has and will continue to advocate for every student and every American’s freedom to exercise his or her constitutional freedoms without fear of censorship or discrimination.”

The following quote may be attributed to ADF Center for Academic Freedom client Chase Windebank, who is scheduled to participate in the White House event celebrating National Religious Freedom Day:

“In high school, I led a small group of students in a prayer meeting during a free period. We prayed for each other, our school, and our nation and, by my senior year, we built a community of 90 students. But school administrators banned us from praying together during the school day. I remember wishing I didn’t have to file a lawsuit, but after many unsuccessful meetings with the administrators, I knew it’d be the only way to solidify future students’ rights to pray. With the help of Alliance Defending Freedom, we won back our right to pray. Now, four and a half years later, I want to spend my life encouraging the next generation to live out their faith in big and small ways. I am thankful that the president and his administration value religious liberty and are willing to defend it for students across the United States. Because, for countless students like myself, their faith is a core part of who they are, and they should be free to live it out at school.”
Alliance Defending Freedom is an alliance-building, non-profit legal organization that advocates for the right of people to freely live out their faith.
# # # | Ref. 47287, 36395
Windebank v. Academy School District #20