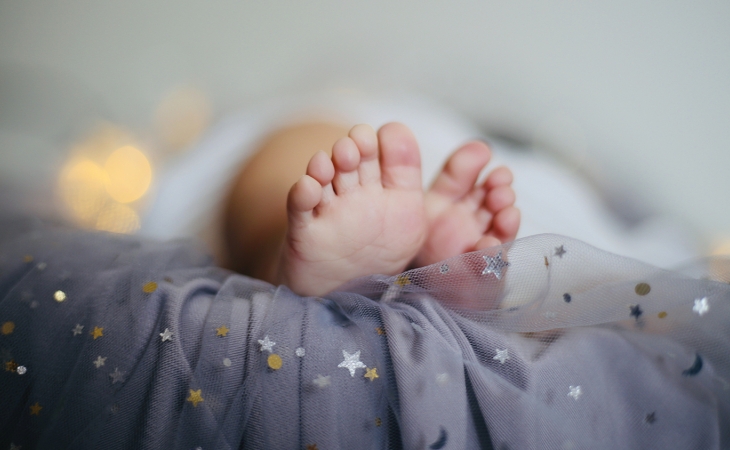 In the brief filed in the Iowa District Court for Polk County, ADF attorneys explain that the Iowa Supreme Court’s recent decision overturning its 2018 opinion that had found a state constitutional right to an abortion and the U.S. Supreme Court’s recent decision overturning Roe v. Wade and Planned Parenthood v. Casey have changed the law so significantly that the court should now lift its previous injunction and allow the fetal heartbeat law to take effect.

“States like Iowa can now affirm that life is a human right and ensure women have real support when faced with a pregnancy,” said ADF Senior Counsel Denise Harle, director of the ADF Center for Life. “We’re pleased to work alongside Gov. Reynolds to help defend Iowa’s fetal heartbeat law as we continue our crucial efforts promoting life-affirming laws for mothers and children.”

The brief in support of the motion to dissolve the permanent injunction was filed in the case Planned Parenthood of the Heartland v. Reynolds. Iowa’s fetal heartbeat law contains exceptions for medical emergencies, including threats to the mother’s life and serious risk of bodily harm, and for cases of rape, incest, and fetal abnormality.

Planned Parenthood of the Heartland v. Reynolds I