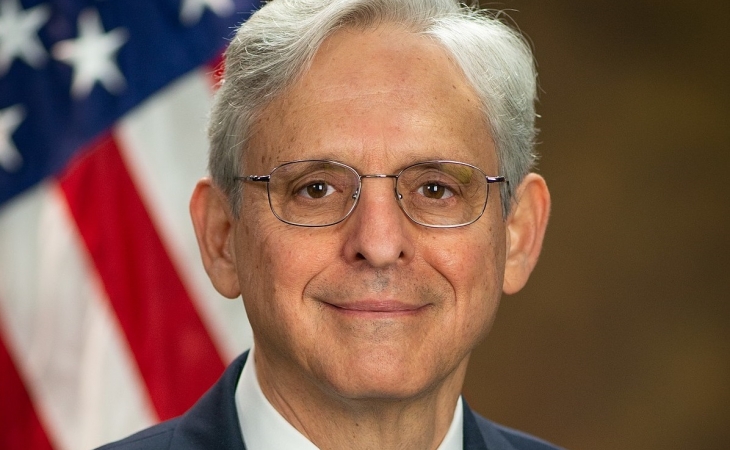 ADF to AG Garland: Rescind your decision to treat parents like terrorists

The following quote may be attributed to Alliance Defending Freedom General Counsel Kristen Waggoner regarding a letter ADF sent Wednesday to U.S. Attorney General Merrick Garland asking him to rescind his decision, apparently at the behest of activist groups who oppose parental concerns about the politicization of public schools, to direct the Federal Bureau of Investigation to convene meetings and consider actions in concert with other federal agencies regarding the “threat” such parents pose, effectively treating parents similarly to terrorists:

“Parents expressing concern over critical race theory, gender theory, and COVID-related mandates in public schools do not qualify as domestic terrorists. Their protests do not warrant the involvement of federal law enforcement or the application of federal laws aimed at stopping, among others, transnational terror organizations. Employing those powerful national security tools against frustrated parents is a misuse of federal power. It vilifies largely peaceful, well-intentioned citizens who are seeking nothing more than to protect and promote the well-being of their children. And it chills the constitutionally protected speech of those who rightly object to ill-considered policies on our nation’s schoolchildren. Many parents, including some of our clients, are rightly concerned that the government has violated their fundamental right to direct the upbringing, education, and care of their children. They want school boards to remove politics from the classroom and get back to academics. They have the right to express those concerns to elected officials and shouldn’t live in fear of government punishment for doing so.”