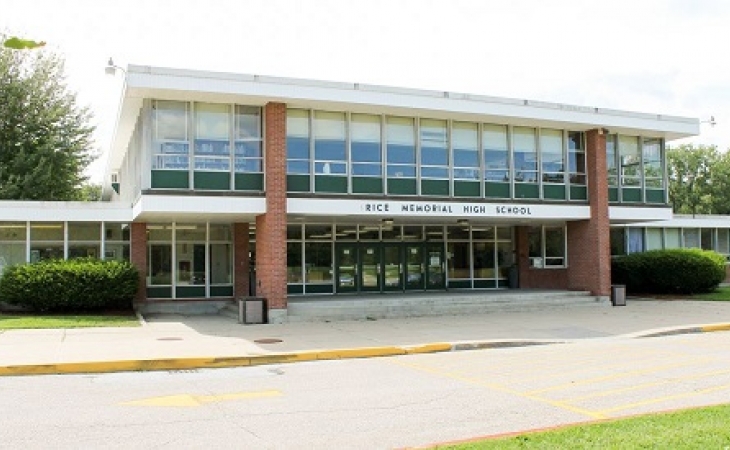 The following quote may be attributed to Alliance Defending Freedom Legal Counsel Paul Schmitt regarding an emergency injunction issued Friday by the U.S. Court of Appeals for the 2nd Circuit that prohibits Vermont officials from discriminating against students who attend religious high schools in the state’s Town Tuition Program. The program provides students who live in towns without public high schools tuition funds to use at a private school of their choice, but it has barred students and their families from using their benefit at religious private schools:

“People of faith deserve their equal share of generally available public benefits. Because Vermont decided to provide funds for private education when public schools aren’t readily available, it cannot refuse to allow families to use those funds at some schools just because they are religious. The government can’t discriminate against religious students and their families by refusing to give them the same benefit that their neighbors receive. Today’s order is consistent with the U.S. Supreme Court’s ruling in another ADF case that prohibits religious discrimination in neutral government programs and helps ensure that Vermont families who choose a faith-based education can enjoy the same publicly available opportunities as other families while this lawsuit moves forward.”

Alliance Defending Freedom is an alliance-building, non-profit legal organization that advocates for the right of people to freely live out their faith.
# # # | Ref. 77519
A.H. v. French