Description:  Planned Parenthood files suit to challenge an Arizona law that protects women considering an abortion by ensuring they have at least 24 hours to reflect and investigate after receiving critical information, in person, about abortion and available alternatives and ensuring that abortions are performed only by licensed physicians. 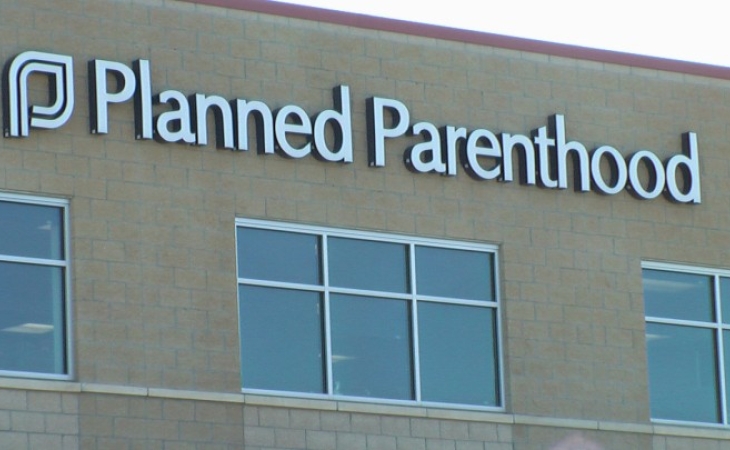 Tuesday, Nov 3, 2020
The following quote may be attributed to Alliance Defending Freedom Senior Counsel Denise Harle regarding Planned Parenthood’s notice to a federal district court Tuesday that the abortion giant wishes to drop its lawsuit against Arizona laws that protect women considering an abortion by ensuring they have at least 24 hours to reflect and investigate after receiving critical information—in person—about abortion and available alternatives and ensuring that abortions are performed only by licensed physicians:

“Abortion is a life-altering decision, and no woman should be rushed or pressured into it. That’s why we are pleased that Planned Parenthood has notified the court that it wants to drop its flawed challenge to Arizona’s commonsense protections for women, which are similar to those the U.S. Supreme Court has already upheld. Tragically, many women turn to abortion because they feel hopeless and are unaware of the resources available to them. As many medical experts agree, significant, non-emergency medical procedures should not be performed without in-person consultation, or on a drop-in basis—let alone be performed by someone who is not a licensed physician. Women who undergo abortions without adequate time to process the serious consequences and come to a place of certainty are much more likely to experience negative mental health issues. Our client, Choices Pregnancy Centers, understands this well and is one of many organizations in Arizona that will continue to provide compassionate help to women facing unplanned pregnancies or grief after abortion.”

Alliance Defending Freedom is an alliance-building, non-profit legal organization that advocates for the right of people to freely live out their faith.
# # # | Ref. 69401