Description:  The New York Division of Human Rights threatened to investigate and penalize the Christian nonprofit a faith-based adoption provider because it places infants with couples consisting of a mother and father committed to each other in marriage. 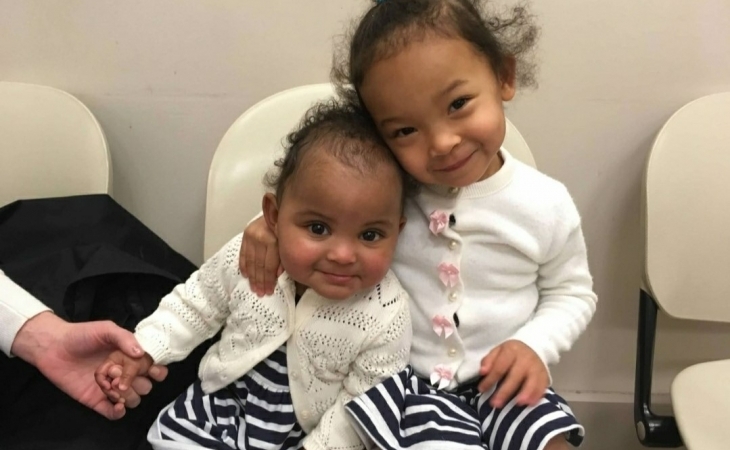 SYRACUSE, N.Y. – Alliance Defending Freedom attorneys representing a faith-based adoption provider filed a motion Tuesday asking the court to allow the Christian nonprofit to continue its critical work of placing infants with disabilities or other “hard to place” factors in permanent homes without government harassment because of its religious beliefs. Syracuse-based adoption agency New Hope Family Services filed a federal lawsuit in September after the New York Division of Human Rights threatened to investigate and penalize the Christian nonprofit because it places infants with couples consisting of a mother and father committed to each other in marriage.

The state agency has served threatening information demands on New Hope Family Services even though, in a separate lawsuit between New Hope and another New York state agency, two federal courts have already found that the state likely violates New Hope’s First Amendment rights by attempting to force it to place children in a manner inconsistent with its religious beliefs. In addition, the U.S. Supreme Court even more recently held that an effort by the city of Philadelphia violated the First Amendment rights of a faith-based foster-care agency by invoking non-discrimination laws to force the organization to operate in violation of its religious beliefs.

“The state of New York is so determined to silence or destroy New Hope Family Services that it is violating New Hope’s First Amendment rights and launching a barrage of unlawful and discriminatory attacks against the religious nonprofit,” said ADF Senior Counsel Mark Lippelmann. “The government cannot force a faith-based nonprofit to choose between compromising its religious beliefs or losing its ability to serve adoptive parents and children. We have asked the court to stop this unlawful investigation and harassment and allow New Hope the freedom to continue serving abandoned infants by placing them in loving homes as it has for more than 50 years.”

Since its founding more than half a century ago, New Hope has worked with birthmothers and adoptive parents to place more than 1,000 New York children into permanent homes. New Hope devotes its efforts exclusively to placing infants and very young children for adoption. It has an extraordinary record of being willing to place, and successfully finding adoptive parents willing to accept, children who are categorized as “hard to place” due to disability, medical condition, race, or other factors. In recent decades, the vast majority of infants placed by New Hope have fallen into one or more “hard to place” categories. Yet New Hope has never failed to find a permanent adoptive home for any child entrusted to its care—even infants with severe medical conditions.

Mark Lippelmann serves as senior counsel for Alliance Defending Freedom, where he is a key member of the Center for Life. Lippelmann is responsible for the most advanced and complex litigation in support of pro-life laws. In his prior role at ADF, Lippelmann focused on protecting the freedom of Christian ministries, schools, and churches to exercise their faith without interference. Prior to joining ADF, Lippelmann worked as an attorney for the U.S. Postal Service in Washington, D.C., where he focused on complex class action litigation before federal courts and administrative bodies. Lippelmann also served as a federal law clerk and as an associate in private practice before joining ADF. Lippelmann earned his J.D. from Washburn University School of Law in 2009. While in law school, he served as comments editor of the Washburn Law Journal and was a research assistant for the school’s legal research and writing program. He obtained a B.A. in philosophy from The University of Kansas in 2006. He is admitted to the state bars in Kansas and Arizona and several federal courts.