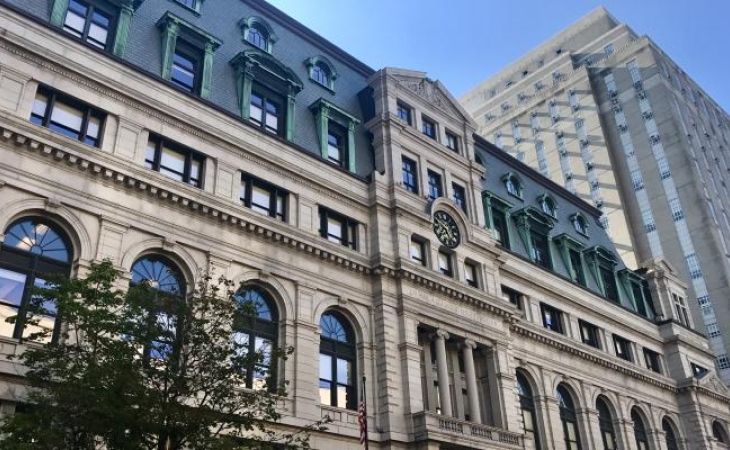 WHEN: Immediately after hearing, which begins at 9 a.m. EST, Wednesday, March 9

BOSTON – Alliance Defending Freedom attorneys will be available for media interviews Wednesday immediately following oral arguments at the Massachusetts Supreme Judicial Court in Kligler v. Healey, a case involving the commonwealth’s prohibition of physician-assisted suicide. On Monday, the court granted ADF attorneys’ request to participate in oral arguments on behalf of Euthanasia Prevention Coalition USA after they filed a friend-of-the-court brief in support of the commonwealth’s protections for the terminally ill and disabled.

ADF attorneys are asking the court to uphold the Massachusetts law prohibiting physician-assisted suicide and to preserve the “well settled” distinction between “withdrawing or refusing life-sustaining medical treatment” and “attempting suicide.”

“Doctors and medicine are supposed to help and heal, not kill,” said ADF Senior Counsel Chris Schandevel, who will argue before the court. “Assisted suicide radically changes the foundation of practicing medicine. Any law that abandons healing and turns to killing puts the weak and most vulnerable patients at risk and corrupts and degrades medicine. Massachusetts’ law protecting these disadvantaged patients should therefore be affirmed. Patients deserve doctors who will support them through their illnesses, not offer them a ‘quick exit’ through immediate death.”

As the friend-of-the-court brief filed in the case explained, those challenging Massachusetts’ protections for the terminally ill “seek to establish a previously unrecognized right to ‘medical aid in dying,’ where a doctor prescribes lethal medication for use in committing suicide. But the widespread prohibition—not acceptance—of assisted suicide is deeply rooted in Massachusetts’ and the Nation’s history and tradition. And the vast majority of states and secular medical associations still oppose it today.”

Euthanasia Prevention Coalition USA is a national network that opposes euthanasia and assisted suicide, supporting positive measures to improve the quality of life of people and their families.

Brief of Euthanasia Prevention Coalition USA as amicus curiae in support of Maura T. Healey and Michael O'Keefe and for affirmance

Kevin Theriot serves as senior counsel with Alliance Defending Freedom, where he is a key member of the Center for Life Team working to overturn Roe v. Wade, defend pro-life speech, and protect medical rights of conscience. He has litigated cases in the areas of religious freedom, the sanctity of life, and marriage and family. Theriot is admitted to the bar in eight states, the U.S. Supreme Court, and numerous other federal courts of appeal and district courts. Theriot received his law degree from Vanderbilt University and has been litigating First Amendment issues since 1993.