Description: A group of diverse parents and their children are suing the Albemarle County School Board for enacting discriminatory policies and indoctrinating students in radical ideology. In 2019, the school board enacted a policy that violates students’ civil rights by treating them differently based on race, and by compelling them to affirm and support ideas contrary to their deeply held moral, philosophical, and religious beliefs. 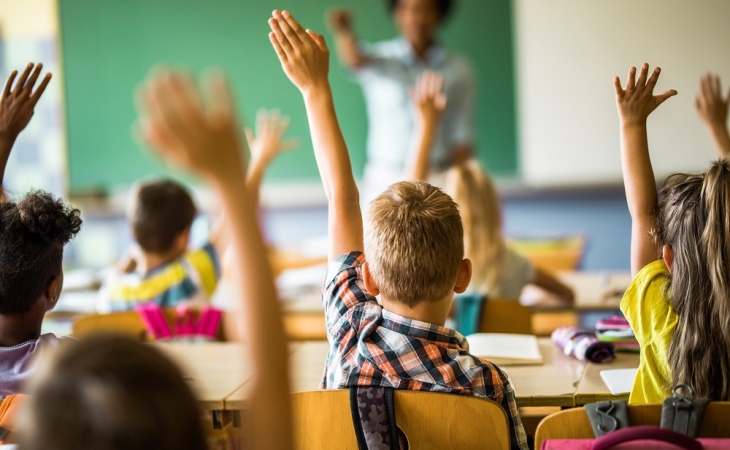 RICHMOND, Va. – Alliance Defending Freedom attorneys representing a diverse group of parents and their children in a lawsuit against the Albemarle County School Board filed their opening brief with the Virginia Court of Appeals Thursday. In the lawsuit, Ibañez v. Albemarle County School Board, the five families are challenging the school board’s in-class implementation of a discriminatory policy that indoctrinates students in a racially divisive ideology. The families appealed to the court in June after a lower court dismissed their case.

“Parents have the fundamental right to know what their kids are being taught in public schools and to protect them from policies and curriculum that compel them to accept harmful ideologies,” said ADF Senior Counsel Kate Anderson, director of the ADF Center for Parental Rights. “Public schools can’t demean or divide students based on their race, religion, or ethnicity, but that is exactly what the Albemarle County School Board is doing. We urge the court to take a hard look at the school board’s discriminatory policy and consider these families’ challenge to it.”

In 2019, the school board enacted a policy that requires schools to take actions based in critical race theory, a radical ideology that forces students and teachers to view everything and everybody through the lens of race. The policy violates students’ civil rights by treating them differently and stereotyping them based on race, and by compelling them to affirm and support the school board’s ideology, even if it is contrary to their deeply held moral and religious beliefs.

The school district has declared that in every grade, in every core subject—from social studies to literature, even math and science—must include teaching through its new ideological lens that emphasizes racial and religious stereotypes. It then squelches debate on the issue by stamping any opinion not aligned with its radical ideology as “racist” and threatening to punish dissent based on its redefinition of “racism.”

In-classroom exercises compelling students to affirm messages like those drove these five families to raise concerns about the policy with their children’s teachers, principals, and others, but each time their concerns were dismissed. As ADF’s brief explains, those exercises not only divided students based on race and religion they also compelled students to speak and “create an anti-racism ‘Vision Statement,’ identifying specific ways they would change how they ‘look,’ ‘think,’ ‘sound,’’ and ‘act’ to be ‘more anti-racist.’”