Description:  City of East Lansing officials exiled Steve Tennes and his popular family business, Country Mill Farms, after he posted on Facebook that he follows the Catholic Church’s teachings regarding marriage when hosting weddings at his family farm. At issue is an unconstitutional policy that city officials adopted specifically to shut out Tennes and Country Mill Farms purely for that reason. The city did this even though Tennes, his family, and the orchard are in Charlotte, 22 miles from East Lansing, well outside the city’s boundaries and beyond its jurisdiction. 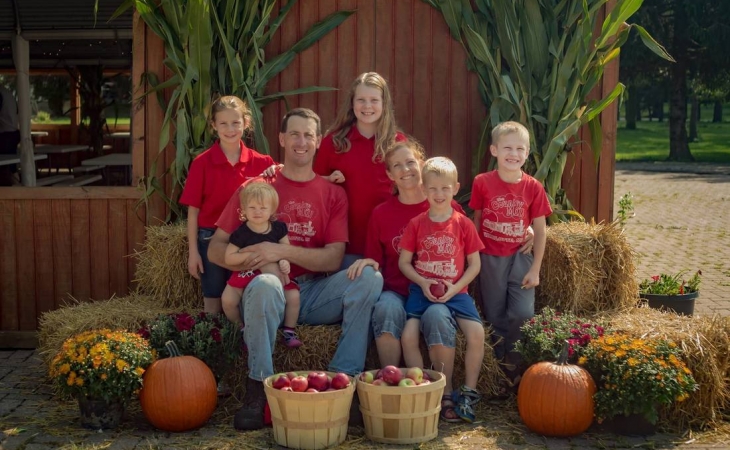 WHEN: Trial begins Tuesday, July 27 at 8:45am EDT and will likely continue through Friday, July 30

At issue is an unconstitutional policy that city officials adopted specifically to ban Tennes and Country Mill Farms, his family’s fruit orchard, from participating in the city’s farmer’s market. The city enacted this policy after Tennes posted on Facebook that he follows the Catholic Church’s teachings about marriage, including when he participates in weddings at his family farm. After learning of Tennes’ religious beliefs and practices, city officials sought to drive him out of the market he has served since 2010. The city crafted and passed the new policy even though Tennes, his family, and the orchard are in Charlotte, 22 miles from East Lansing, well outside the city’s boundaries. The city then applied the policy to Tennes alone, excluding only his farm from the market based on the policy change.

“Small business owners should be free to live, speak and operate their business consistent with their religious beliefs without fear of government punishment,” said ADF Senior Counsel Kate Anderson. “The city of East Lansing’s attempts to not only damage Steve’s livelihood and reputation, but to change his deeply-held views on marriage, is wrong and violates our most basic constitutional freedoms. While ousting him from the market, city officials publicly ridiculed his faith. One official even called Tennes’ Catholic beliefs ‘bigot[ed],’ ‘ridiculous, horrible, [and] hateful.’ We are looking forward to bringing these issues to the court this week.”

“The U.S. Supreme Court has rightfully rejected this type of religious hostility. Even this district court at an earlier stage in this case acknowledged that East Lansing had likely passed an unconstitutional ordinance,” said ADF Senior Counsel and Vice President of Appellate Advocacy John Bursch, former solicitor general of Michigan. “We look forward to proving why the court should permanently prevent East Lansing from targeting Steve on the basis of his Catholic beliefs.”