Description:  A directive from the U.S. Department of Housing and Urban Development forces religious schools to violate their beliefs by opening their dormitories, including dorm rooms and shared shower spaces, to members of the opposite sex. The directive accomplishes this by requiring entities covered by the Fair Housing Act to not “discriminate” based on sexual orientation or gender identity. 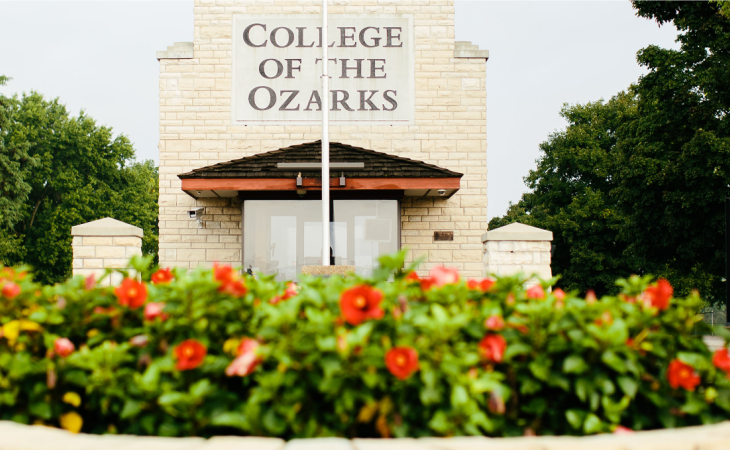 KANSAS CITY, Mo. – Alliance Defending Freedom attorneys representing College of the Ozarks filed a petition with the U.S. Court of Appeals for the 8th Circuit Friday that asks the full court to hear the Christian college’s case against the Biden administration after a three-judge panel dismissed the college’s religious freedom concerns.

The private Christian college is challenging a directive from the U.S. Department of Housing and Urban Development that forces religious schools to violate their beliefs by opening their dormitories, including dorm rooms and shared shower spaces, to members of the opposite sex or face fines of up to six figures, punitive damages, and attorneys’ fees. On behalf of the college, ADF attorneys had asked the court for a preliminary injunction order that would halt enforcement of the HUD directive while the lawsuit moves forward, which the 8th Circuit denied by a 2-1 vote in July.

“College of the Ozarks should be free to follow the religious tradition on which it was founded. The government can’t strip a private, faith-based institution of its constitutionally protected freedoms because it disagrees with its views about marriage and biological sex,” said ADF Senior Counsel Julie Marie Blake. “By redefining ‘sex’ in federal law to include gender identity, President Biden has grossly overreached his authority and is mandating that Christian colleges must allow boys into girls’ dorm rooms and showers, and vice versa. We hope the full court will agree to hear this case and halt the government’s inappropriate and baseless order.”

The panel majority’s decision upholds a federal agency action that “skirts the rule of law and undermines our values,” leaving College of the Ozarks “under a sword of Damocles” of threatened agency enforcement, the dissenting judge wrote in the 8th Circuit’s opinion.

“If the decision stands, the College must either violate its religious beliefs and free speech rights by housing males who identify as females in female dorms or risk intrusive federal investigations and significant enforcement penalties,” the petition for rehearing explains.

The lawsuit, College of the Ozarks v. Biden, opposes the HUD directive and the executive order requiring it. The order, issued to all federal agencies, requires them to modify their policies on sex discrimination to include sexual orientation and gender identity. The lawsuit explains that the HUD directive contradicts the clear wording, meaning, and historical interpretation of the Fair Housing Act, which confirms that “sex” means biological sex. The suit also argues that the agency violated procedural requirements by not allowing public notice and comment, and that the directive violates the constitutional right of College of the Ozarks and similar religious institutions to operate consistently with their religious beliefs.

Matt Bowman serves as senior counsel and regulatory practice team leader for Alliance Defending Freedom, where he focuses on the impact of administrative law on religious freedom, the sanctity of life, and family. From 2017 to 2020, Bowman was a senior executive service appointee in the Trump administration, serving the U.S. Department of Health and Human Services as Deputy General Counsel, and then in the Office for Civil Rights. Prior to joining HHS, Bowman was an accomplished litigator at ADF for over ten years. Before joining ADF in 2006, Bowman served as a law clerk for Judges Samuel A. Alito, Jr., and Michael A. Chagares, at the United States Court of Appeals for the Third Circuit, and for Judge John M. Roll at the U.S. District Court for the District of Arizona. Bowman earned his J.D. summa cum laude and was first in his class at Ave Maria School of Law in 2003. He is a member of the bar of the District of Columbia and Michigan and is admitted to practice at the U.S. Supreme Court and multiple federal appellate and district courts.